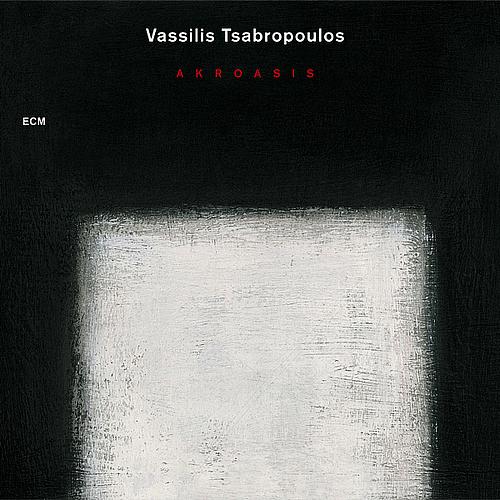 Akroasis confirms Vassilis Tsabropoulos as a pianist whose talent is as deep as the ocean but who is content exploring single drops of it. Of those drops we get eight in Akroasis, which follows his intriguing ECM debut as jazz artist with a collection of improvisations built around, and in response to, five Byzantine hymns. The latter are Orthodox staples, and in their re-imaginings here chart new plains with a feeling of eternity. The first three, and in particular “Axion Esti,” gently showcase Tsabropoulos’s knack for evocation. Shifting from emerald to topaz, they bring a lofty yet intimate architecture into being. Cascading as they do from such great heights, the melodies quaver behind veils of their own mist, folding and refolding into increasingly visual arrangements. Certain others (namely: “Anastasis”) brim with optimism under cover of low-grade fever, dances of molecules and light that yield songs of ethereal cast. Their gifts flow like Sunday morning into a vestry which, though empty, nevertheless sings with the pregnancy of its shelter. Like the music reverberating between its walls, it cares not for fleeting objects or soundings but for the prism of heavenly care into which they feed. 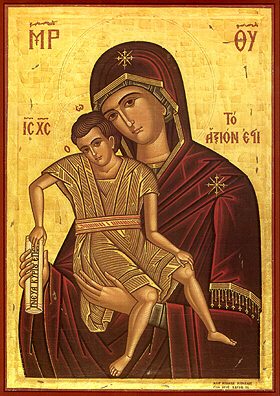 Tsabropoulos’s own compositions flush the ears of toxins via rolling currents, gazing upon the shapes of their divine interest as if they were impressed with icons in relief. “The Secret Garden” best shows his rigorous classical roots, evoking Ravel, Mompou, and de Falla in a blush of twilight. Don’t let the title mislead, however. Although the temptation to link these billowing streams to some invisible mystery is strong, they are firmly rooted in the realities of their creation: a coming together of body, instrument, and element. “Interlude” further illuminates the detail of Tsabropoulos’s artistry and shows a player starkly attuned to the value of spacious play. Its waves of pause and reflection are overwhelming in their subtlety, rendered all the more honest against an occasional sprinkle of dew in the higher register. The beauty of this album can hardly be overstated, if only because it is so understated, and nowhere more so than in the concluding “Prayer,” which like all that comes before it glistens with the innocence of its birth. We can feel Tsabropoulos thinking out loud, as if with an arm around us in brotherhood and peace.

Although comparisons to, for one, his duo project with Anja Lechner would seem inevitable, and despite the album’s decidedly sacred slant, to my ears it is more closely analogous to The River. That latter effort between pianist Ketil Bjørnstad (perhaps as close an analogue as one can find at the keyboard) and cellist David Darling brims with the same aquatic grace and expresses that grace through likeminded depth of production, clearly mapped even in the most heavily pedaled regions. Tsabropoulos’s relationship to this music is that of cloud and lake: one creates the other and, in being created, reflects the creator in kind. Thus, the album cover, in both incarnations, becomes an icon unto itself. Neither is positive and neither is negative. Both are nothing without the breath of life to be seen and, above all, heard. 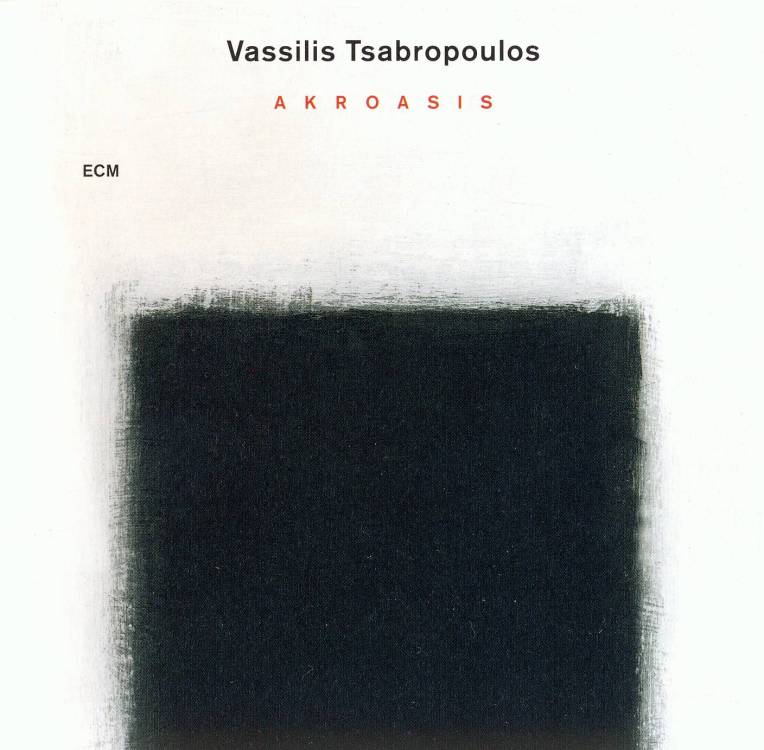