Alchemy is defined as the process by which common substance is transmuted into something precious. This implies, however, that the base materials with which one starts are intrinsically of little or no value. On a humid Saturday night, enveloped in the singular space of New York City’s Birdland, a trio of uncompromising alchemists humbly turned this craft on its head, rendering the equivalent of sonic gold into something so immediate that we could sense only magic in what lies beneath our feet.

Although to the seasoned jazz enthusiast none in this trio configuration needed introduction, an introduction was exactly what this relative newcomer got the moment Copland laid his touch to the keyboard. Despite having played and recorded with a substantial handful of ECM greats over the years (including Ralph Towner, John Abercrombie, and Joe Lovano), his sounds had never before reached these ears. Lewis, of course, has intersected with Carla Bley’s unstoppable force on not a few occasions for Watt, but it wasn’t until I found myself in the closed quarters of tonight’s unforgettable set that his own alchemies became clear to me. 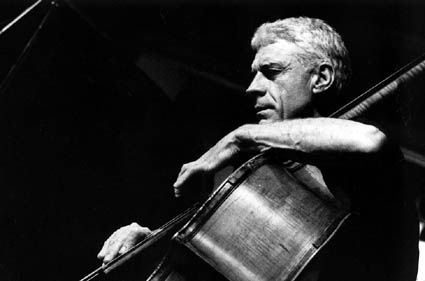 In any other company, Peacock might have seemed a tower among cabins, but with such graceful companions at his side his leaps of intuition were comfortably clothed. The trio’s loosely wound thread felt all the more consistent for having strung seven beads full circle. The lack of any announced set list showed that behind even the most burnished compositions there is only the lone heartbeat that animates them all, and it was in this circadian rhythm that we all shared. The aorta of that organ was Peacock’s bass, which thrummed, vast and sincere, in a phrase of welcoming. Like a bouquet of bronze-gilded morning glories, his notes unfolded and wilted at the slightest changes in light and air pressure. Copland’s unassuming presence and painterly asides added sheen to Lewis’s kit, as smooth as meringue. From the start, one could see just how much life experience Peacock compressed into every gesture.

The two tunes that followed were siphoned from the same font of wisdom, where Copland’s raw filigree and chromatic finger work sprouted wings and careered skyward. With a diving cymbal, we dripped into an even wider ocean. The cruise of Peacock’s bass emerged from the fog, morphing into a train as Lewis gained pace. Such were the seamless geographical transitions that made their interactions so special. With unpretentious sophistication, piano and bass laid out one carefully tied knot after another, each grafted by the occasional arresting snare hit.

The lone bass, dancing lithely between sky and earth, introduced a wintry mix of frozen truths and melting memories, all netted by unexpected classical flourishes from piano. Like Satie and Fauré walking hand-in-hand, these impressions found themselves conversing with an immeasurable peace. It was into this lull that we were all drawn before the darkness unleashed a dose of satori in a cathartic drum solo. Beginning at the periphery—rims, edges of cymbals, and the air around both—and working his way inward like a groundswell in reverse, Lewis mixed his ingredients with such precision that Peacock couldn’t help but smile. Copland, meanwhile, stood meditatively offstage, before both brought down a groove that, despite its light feet, left gravid remainders. With so much possibility before them, Copland’s defenestrations found all the kaleidoscopic thermals they needed to coast to solid ground. 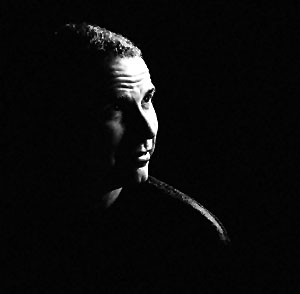 For the penultimate number, as was true throughout, Peacock seemed to tell a story. Lewis, delicate as ever, caressed the drums with brushes or hands directly. Sliding easily from head-nodding goodness to somber turns, Copland swung from Peacock’s whimsical double-stops into his most inspired solo of the night.

Closing in the more familiar territory of Mile Davis’s “All Blues,” the set found narrative closure after rolling to the bottom of a most melodic flight of stairs. Lewis kicked the energy into the solar system with this one, and there we stayed. 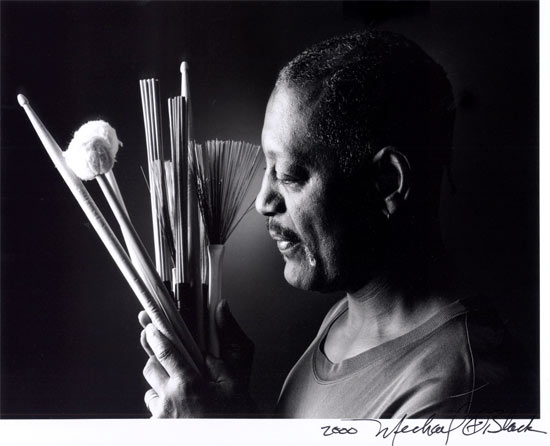 As I write this I have the Peacock/Copland duo album Insight in the foreground. Seeming as accurate a distillation as any of the concoction brewed live (though I miss Lewis’s colorations), it reminds me that “insight” was indeed the operative word tonight. An insight aquatic, lush, and ecological; an insight circumscribed not by fences but by open doors; an insight as fleeting as its sharing, and all the more gorgeous for it.