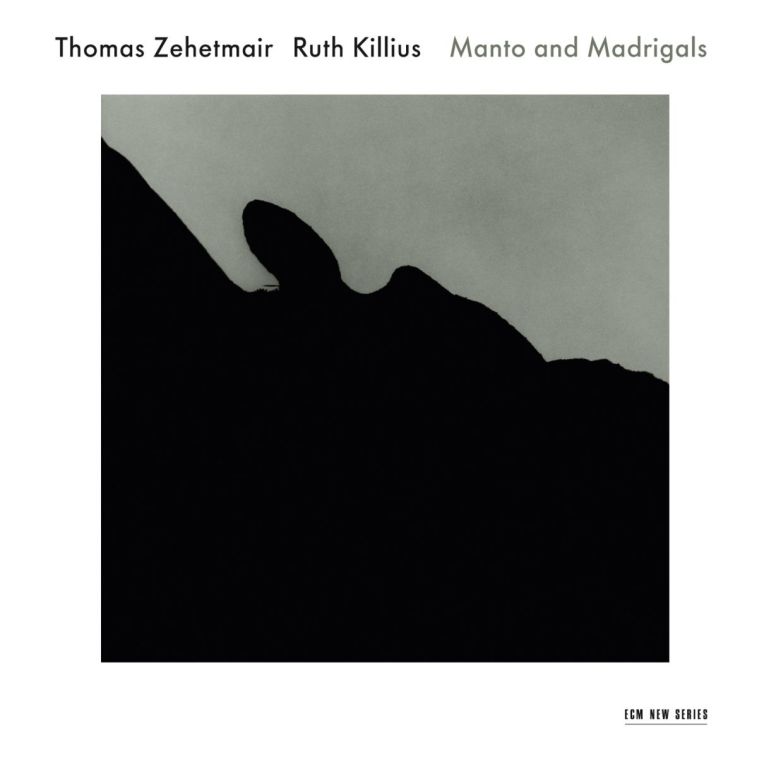 Violinist Thomas Zehetmair and his wife, violist Ruth Killius, break from their charter roles as one half of the widely acclaimed Zehetmair Quartet for a unique duo recital. In his album liner notes, Paul Griffiths says of the relationship between the two instruments, “What divides is also what binds,” and perhaps no summary could phrase it more accurately. The viola may often be mistaken as a mediator between the violin and the cello, a liminal instrument whose status in subordinate to either. In a setting like this, hearing music specifically written or arranged for the combination, it becomes an equal partner to the violin while retaining the edge of its voice: harmony through distinction.

The program casts a long shadow from 2006, when Heinz Holliger composed his Drei Skizzen (Three Sketches) for the duo, back to the undateable Icelandic folk song Ó min flaskan friða (A love song to a bottle), given a fresh coat of paint in an arrangement by Rainer Kilius. The latter’s pulsing, stone-textured polyphony opens the album, flinted until it sparks. Holliger’s pieces, by not so large a contrast, chart the passage of fire into darkness. The glassy spindles of “Pirouettes harmoniques” are, like so many of the composer’s works, genuine agents of atmosphere, and culminate in a rich, if breath-held, conclusion. Moments of self-reference also abound. The swirling gestures of “Danse dense” recall his Duo for violin and cello, while the “Cantique à six voix” resurrects the more ethereal moments of his Scardanelli-Zyklus. This last movement requires the violist to sing, thus bringing out an antique spirit behind the meticulous abstractions. Holliger’s music follows that of 20th-century individualist Giacinto Scelsi, whose 1957 Manto gives up half of the album’s title. This piece, in which the musicians employ scordatura tuning (as they do in the Holliger), is also in three parts. It makes slow, archeological work of its motifs. Killius sings here, too, only in a trembling incantation, a ritual on the verge of dissolution. Bohuslav Martinů’s Three Madrigals of 1947 is yet another tripartite composition. Its lines are toned and strong, moving from sharp to supple in a single movement. From muted strings and flowering trills come the exuberant dialogues of the final Allegro, which unspools a tower of Baroque stairs into flourish.

The last of the threes comes by way of Nikos Skalkottas. A student of Arnold Schoenberg whose stark, individual qualities as a composer are nakedly audible in the 1938 Duo recorded here. The first movement opens with scraping bows and interlocking lines, all coming together with a certain thickness of description. This foils the central Andante’s blurry sheen and frames the final movement, which percolates through a network of forgotten folk fragments. Occupying a different band of the folk spectrum is Midhouse Air. This 1996 composition by Peter Maxwell Davies references folk music from the Orkney Islands and reaps a field of exuberant dreams.

Two outliers in the program nevertheless blend seamlessly into their surroundings. Béla Bartók’s Duo, composed in 1902, captures the spirit of a faraway dance with presence of mind. In this compact, Neo-Classical gem, the musicians play the same melody, only one of them inverted and backward. Johannes Nied’s Zugabe (2004), on the other hand, is a jagged yet cohesive piece. It bears further dedication to the duo, and from the performance it’s clear as to why. Like two pieces of clay scratched before kilning, they bond through the heat of creation, brushing the recital’s scope with a love and professionalism that perhaps only a married couple can bring to the studio.