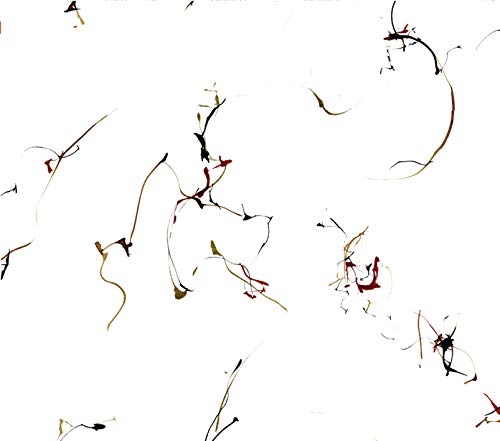 If the music of Cecil Taylor was a continent, this album is a chain of islands. Divided in magnitude yet sharing the same creative waters, each of its pianists offers one of six eulogies in praise of an artist who knew no bounds and whose powerful life is held in the balance of interpretation.

Craig Taborn’s “Genuflect” plays out a dialogue between the ethereal and the earthly. His feel for texture is savory enough to be edible and recalls the soul-filling starches that were staples of the Taylor diet. This catharsis sits comfortably next to Sylvie Courvoisier, who brings her knowledge of the piano’s interior to bear on “Quauhnahuac” as a linguist would phonemes: that is, creating meaning out of elements that in and of themselves have none. Her anatomical precision elicits solace and strength in equal measure. The humbly titled “Minor Magus” finds Brian Marsella scraping away the dirt of grief in handfuls. It’s an unrelenting piece that speaks of a biography struggling to catch up with its departed subject.

“Grass and Trees on the Other Side of the Tracks” is Kris Davis’ song of spontaneity. By turns prayerful and spasmodic, it struggles to breathe of its own accord, like a pair of lungs fighting the influence of a respirator. Aruán Ortiz’s “Unveiling Urban Pointillism” may just be the body housing said lungs, pulling away from a dream so adhesive that one begins to question the value of waking at all. Anthony Coleman swings from the rafters of a written score (the album’s only). Its title, “April 5th, 2018,” dates Taylor’s death, veering into improvised corners of renovation. The most somber of the set, it is also the most traditional, sprinkling fragments of ragtime, swing, and pop into its brewing vessel. A fitting end to one whose posthumous legacy is just beginning.

(This review, in its original form, appeared in the December 2018 issue of The New York City Jazz Record, a full PDF of which is available here.)