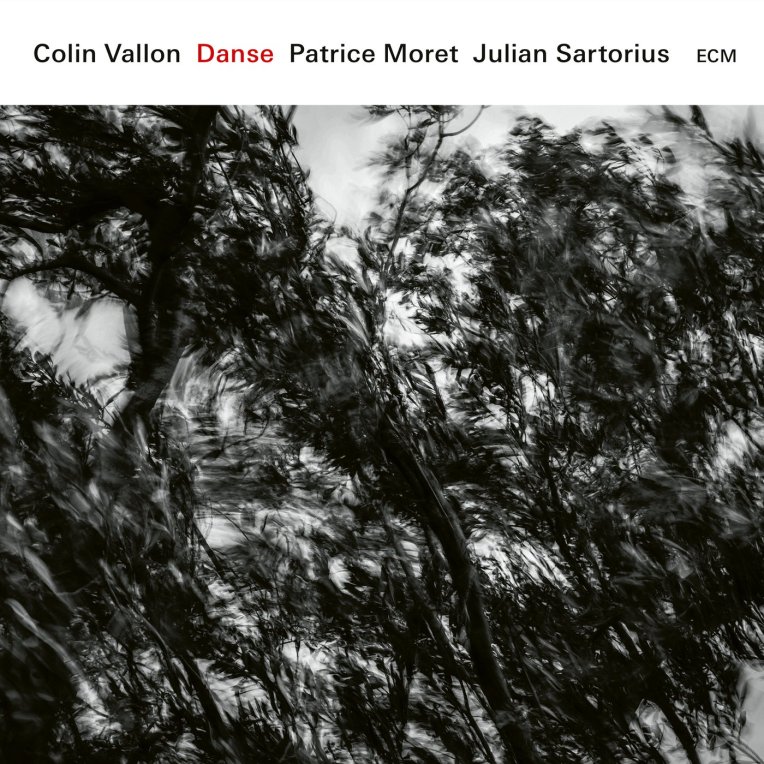 For their third ECM recording, pianist Colin Vallon, bassist Patrice Moret, and drummer Julian Sartorious climb even deeper down the rabbit hole of their creative integrity. The music here was recorded without headphones, allowing the musicians to map open-bordered sonic territory. Meticulousness flows through “Sisyphe,” in which the dialogue between instruments follows the pulse of a vaster circulatory system. Such subtle insistence as that expressed in this opening track shows up that much more vividly on our listening radars. We know the end because he hear it in the beginning.

Titles are as much suggestive of an inner spirit as of the skin in which that spirit resides. Case in point would be “Tsunami,” which from insistent beginnings regresses into a memory of the quake that set it off. Moret’s centrifugal bassing is unassuming enough that we might not even be aware of its force until we’re caught in it, while Sartorious brings a three-dimensional realism to every curling tendril of water. And while the tune does build to peak intensity, one never senses danger. “L’Onde” is a distant companion, and after some cinematic ellipses transitions into a playful center before returning to form. The title track likewise undoes its own promises by meeting expectation halfway with something that, while rhythmically sound, nevertheless dislocates its own body.

“Smile” takes a more geometric approach, flitting through changes of key in the way a face might through emotions. Sartorious is a wonder, his distorted repetitions existing only to reveal the smallest disparities between them. The same holds true of “Tinguely,” the only contribution of Moret’s pen, in which prepared piano bejewels the very shadows on the way to a high-energy build. In much of what follows, including the melodic highlight “Morn” and the collectively improvised curio cabinet that is “Oort,” one encounters understated exuberance, a montage approach to memory, and deepest respect for the foundational arpeggio. For these reasons and too many more to articulate, Vallon’s is one of the most unpretentious piano trios in existence, and Danse further proof of its staying power in the ECM canon as a quiet but impression-heavy tesseract of sound. Let us hope it spins as long as we do.