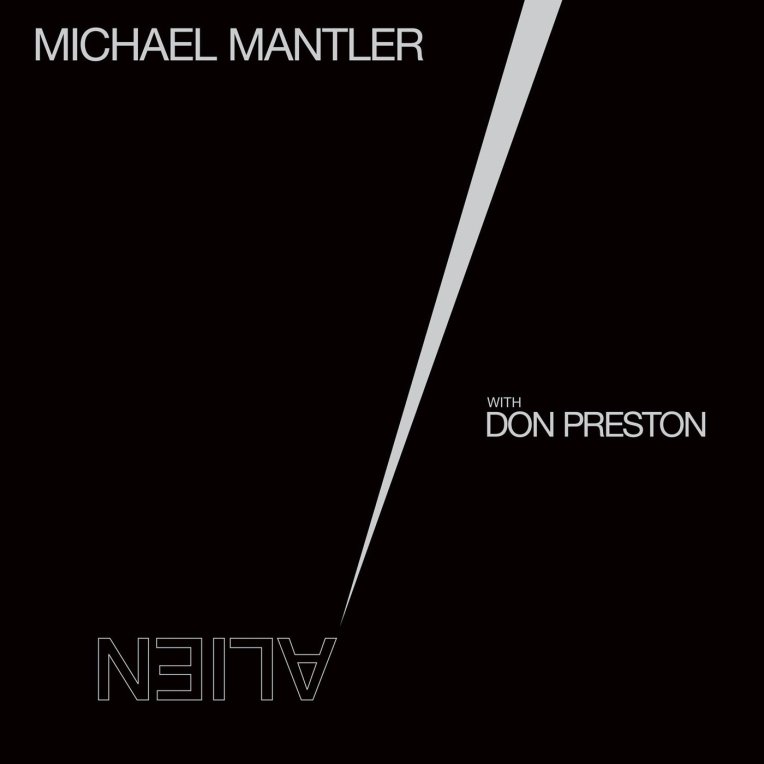 For this album—one as atmospherically rich as its cover’s typography is attention-grabbing—trumpeter Michael Mantler joins cosmic forces with ex-Mothers of Invention keyboardist Don Preston, whose array of synthesizers delineates a virtual reality for us to wander around in. This combination yields a window for every door, cutting out a framed glimpse of what lies beyond before opening into it. Conceived in four phases, each with its own character, it creates a world of elliptical logic and physical properties. Part 1 is a brooding tectonic shift of past and future plates, such that the present is left questioning its own existence. From this reverie emerges an equally visual language of rhythm and tension, Preston’s era-defining drum machine peeking out from the woodwork at the most tasteful intervals. Part 2 is held together by systematic codes. Mantler’s trumpet is the organic outlier in an inorganic world, a traveler without a map whose only assurance is the life that keeps his body from atomizing. One might take Part 3 to be a commentary on postmodern angst over media representation, yet just as easily see Part 4 as a reflection of our own complicity in its proliferation.

Any Mantler fan should want to experience this. Others should want to take the chance. Either way, you are sure to find yourself face to face with profound questions. In absence of explicit answers to the overarching title, we must accept its open-ended invitation to bring personal charge to the fore. If anything is alien, it is our own propensity to turn falsehood into prophecy.