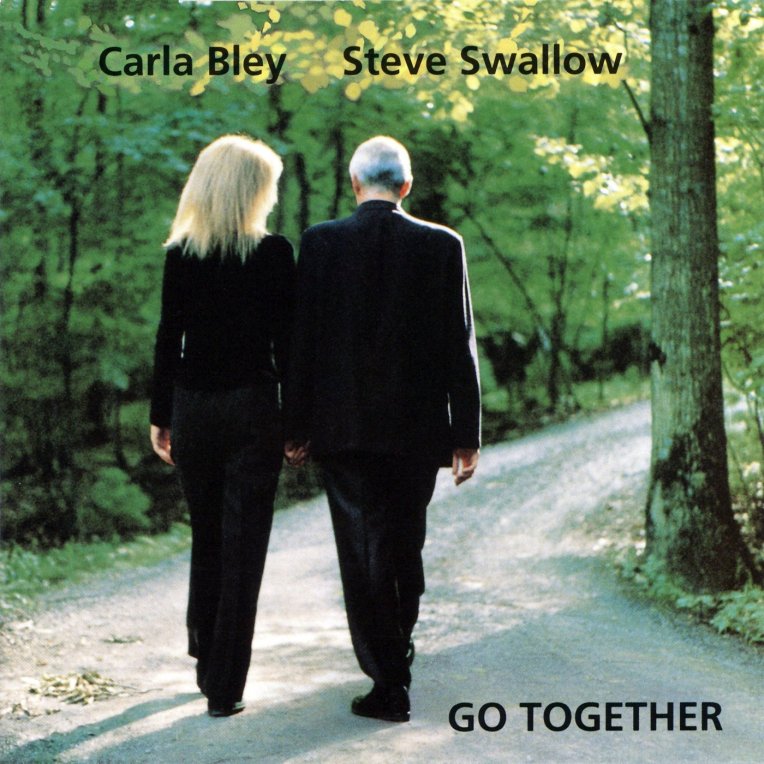 This sequel to 1988’s Duets finds pianist Carla Bley and bassist Steve Swallow in finer form than ever. As per the last time around, composing credits go mostly to Bley. After a soft intro, the rhythms in “Sing Me Softly of the Blues” showcase the duo’s gentle funk in spades. Bley solos in that way she often does, leaving proper space between the keys so that individual notes can stretch their wings. Later in the set, she pulls out some of the most treasured tomes of her melodic library, including a measured and reflective take on “Copyright Royalties” and a heartening “Fleur Carnivore,” which glistens like a diver peeking over the ocean’s surface, seeking an island of rest. “Ad Infinitum” likewise sheds new layers in the current version. The synergy between these musicians has rarely been so apparent as here, where their interlocking signatures form an entirely new entity.

The dour “Mother of the Dead Man” makes its first appearance, and provides an artisanal segue into Swallow’s “Masquerade in 3 Parts.” Clearly inspired by Bley in its trefoil structure, it plays on her wryness in both concept and self-interpretation. The bassist also gifts us “Peau Douce,” a slice of downtempo whimsy that works its improvisational magic until we no longer need to distinguish between beginnings and endings. Such is the spell they cast.