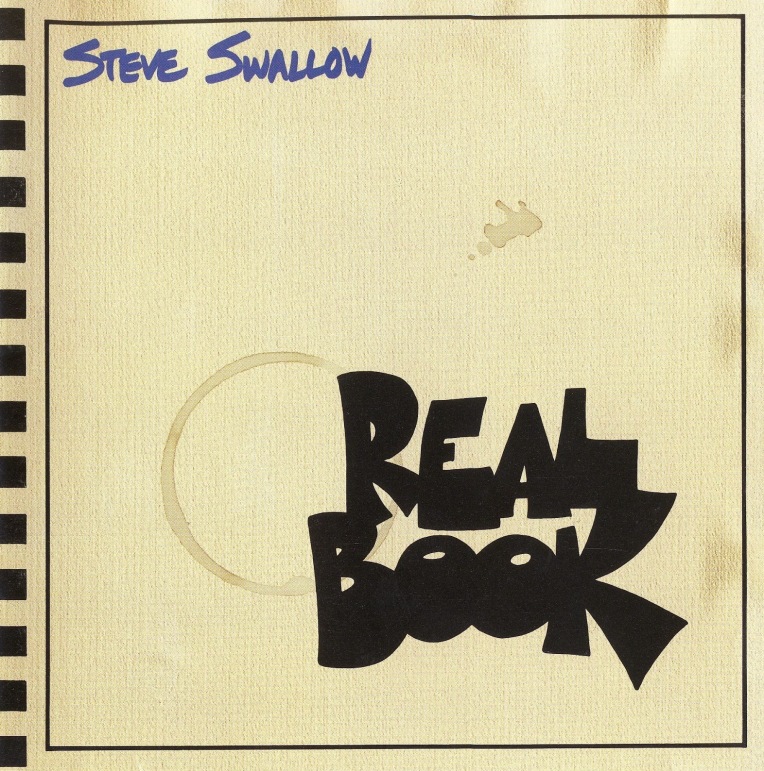 Even though Steve Swallow’s name is all over the original Real Book (the tome of jazz standards that came out of the Berklee scene in which he once served as teacher and clinician), none of the tunes featured on this album named after it appear on its pages. Either way, Swallow could hardly have asked for a more ironclad band to interpret them. Tom Harrell on trumpet and flugelhorn, Joe Lovano on tenor saxophone, Mulgrew Miller on piano, Swallow himself on bass, and Jack DeJohnette on drums make for a killer combo. Collectively, they play with every intention of unpacking heads, charts, and solos. Individually, they make good on that promise while interlocking their signatures as often as possible. At its highest octane, the quintet soars, as in the brightly lit “Thinking Out Loud” and the joyous “Let’s Eat.” Swallow and DeJohnette are a wondrous (if all-too-rarely seen) rhythm section, as evidenced in the charged opener “Bite Your Grandmother.” Additionally, Harrell and Lovano make a great pair, as complementary as they are distinctively individualistic. Like adroit lawyers, they know how to twist every phrase in their favor.

Lovano’s playing spans the gamut from bluesy (“Second Handy Motion”) to unchained (“Muddy In The Bank”), while Harrell shimmers in the relaxed strains of “Better Times” and the balladic “Wrong Together.” To the latter he adds just enough smoke to imply the fire that bursts into life in “Outfits.” This is the kind of tune that Swallow does best: exciting and forward-thinking. Harrell shifts into overdrive, inviting Lovano and Miller into the fast lane without hesitation, only to find that DeJohnette’s pace car has been ahead of them the whole time. On their way to the smoother destination of “Ponytail,” they take time to stop over in “Willow,” an intimate trio for Swallow, Miller, and DeJohnette that’s sure to rejuvenate.

If anything about this album nags me, it’s that I find it to be played a little too cleanly at times. Then again, with so much plush haystack to wade through, why waste time looking for a needle?