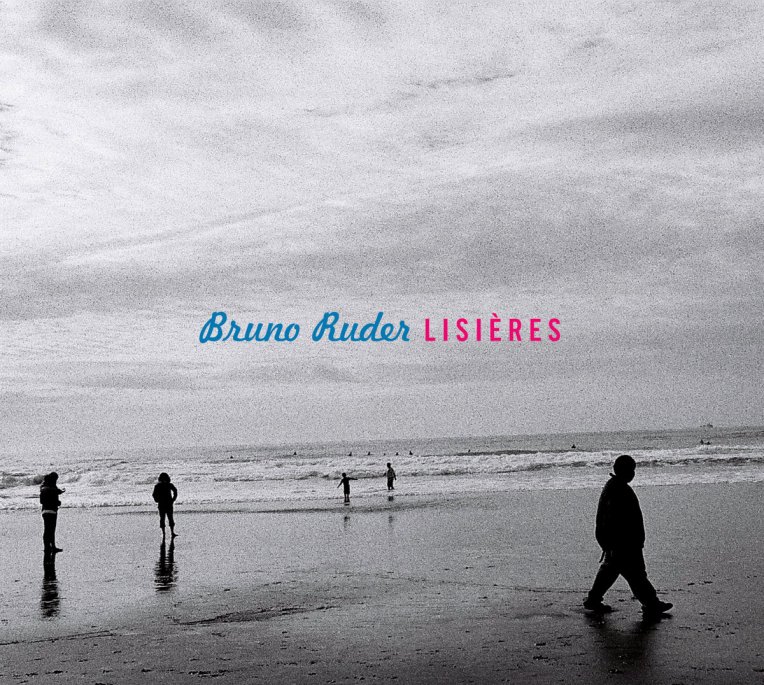 Lisières (Fringes) is a collection of self-styled short stories for solo piano composed and performed by Bruno Ruder. Ruder’s style lives in the deeper recesses of his instrument. He seems particularly interested in natural resonance, which engineer Gérard de Haro is more than willing to embrace with gentle persuasion. By way of “Ce qu’on appellee,” initial stirrings within are openly drawn. He lets these instincts pour themselves into themselves, like circular pitchers of musical water in another dimension. The more ideas flow into each other, the more convoluted they become. Yet Ruder makes lucid sense of them—enough to draw a comet’s tail to finish.

In “Yojimbo,” if named for the popular 1961 film by Akira Kurosawa, I can detect nothing by way of association except to say that it paints a world long gone. None of that samurai spirit is found here, except perhaps in the tangled dance of cause and effect that besets its final waves of energy. The title of “L’agglutination des pensées” (The agglutination of thoughts) is a far more accurate description of the Ruder mode. It’s a stormy sea of evocation that expands its territory with every block chord. “Des recoins” is in the same vein, albeit tenderer in its insistence on being heard. “Obligation~Évagation” is a conversation between a divided self. Plowing soil both damp and arid, it mixes both until a middle ground takes shape. At last, “Ce qu’on retient” takes all of these orthographies and compacts them into an even grander language. Phenomenal runs in the right hand almost taunt the left for its regularity and achieve a lyrical confluence as they ascend a ladder into self-awareness.

A deeply psychoanalytical listen that requires us to keep our heads on the couch for its duration, letting our ears do the talking.