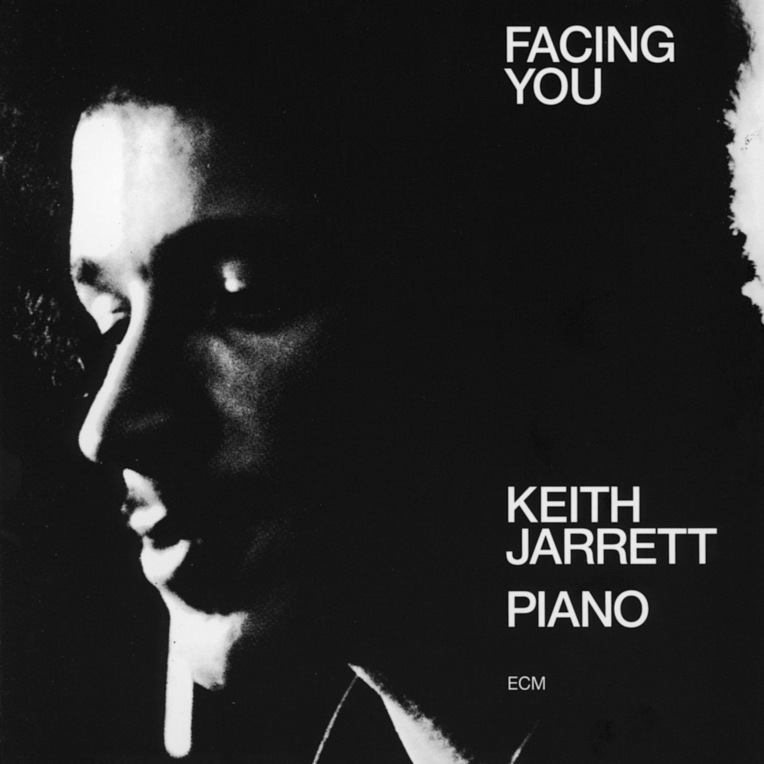 Keith Jarrett will always be something of an enigma to me. Not because he is more than human, but because he plays with an honesty that is practically unfathomable. His melodies have a way of spiraling in on themselves and the effect is intoxicating.

This seminal album (his first for ECM) arguably finds Jarrett at his most focused and at his most transparent. Every note seems perfectly placed. His intuition is on fire here and we are only too happy to be engulfed along the way. “In Front” establishes a flavorful and scintillating mood from the get go before taking things down a notch with a requisite set of ballads. Of these, “My Lady, My Child” is achingly beautiful and gets only more so as it unspools. “Starbright” lifts the spirits with a shade of whimsy and gushes with the natural force of a breached dam, with “Vapallia” comprising its final trickles. Last but not least is “Semblence,” which rolls and bounces with the sheer exuberance Jarrett is known for.

What can one say about Jarrett’s performance style? Words like “fluid” and “unbridled” don’t even begin to capture it. His fingers seem to have minds of their own, anticipating each and every note before the next key is struck. Jarrett transcends the rubric of improvisation into something else entirely: improvisition. By this, I mean that his ability to call upon the music to speak is so compositionally disguised that it can only occur when one surrenders oneself to the freedom of the empty score. This produces not objective music, but rather the utmost subjective experience one can have with an instrument.

While Jarrett has been given all the credit for instituting the solo piano as a viable instrument beyond the confines of classical music, let us not forget his wonderful predecessors on ECM (and whose work I have previously reviewed on this blog). This disc is, I daresay, downright groovy. A real discovery to be treasured. Just listening to it makes me want to contort my face and screech along as if I were the one at the keys.