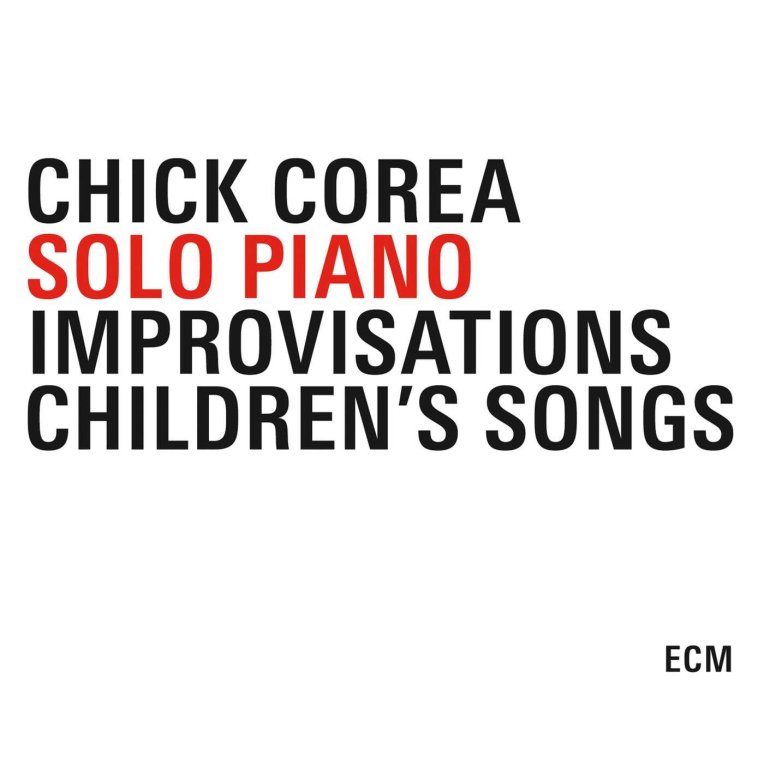 Much of the jazz that has come to characterize the “ECM sound” is known for its pellucid solemnity. Conversations between sound and space abound, in which vestiges of their own histories mark the passage of time. To younger listeners like myself, it is sometimes easy to forget that the label remains rooted in the youthful immediacy one finds in these formative efforts from Chick Corea. While his refreshing approach to pianism inhabits the same continent as other formidable players, Corea is very much his own culture. Much of the later material that would come to define the “Corea sound,” however, is in clear evidence throughout these discs, and especially in the improvised efforts. 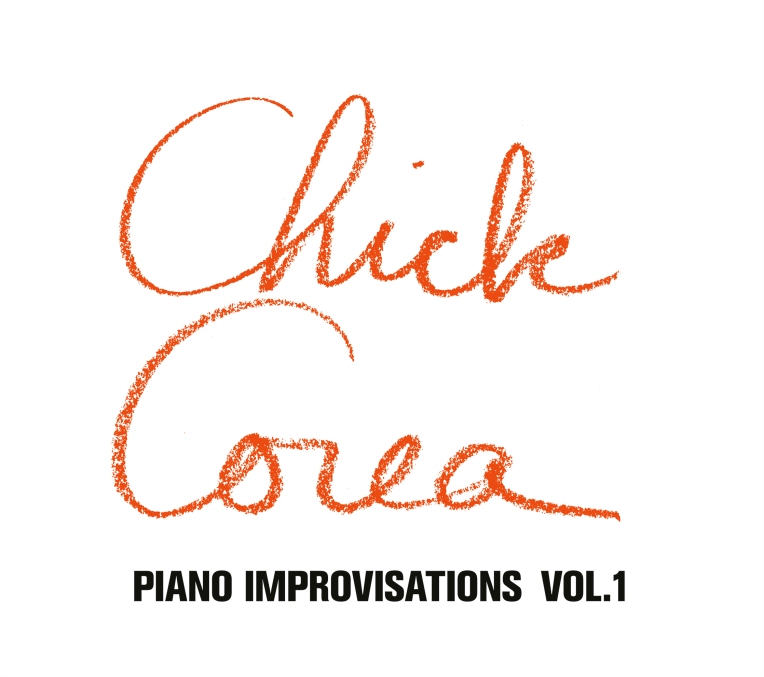 From note one, these improvisations abound with the freedom of an artist who is ever at his peak. Their many tender touches and nostalgic leanings are shielded by a powerful optimism. Such exuberance makes them all the more embraceable in their poignancy. Tunes such as “Noon Song” twirl like a skirt in the breeze. Others (“Sometime Ago” and “Song For Sally”) are flirtatious and skip from one thought to another: a love in overdrive. The pièce de résistance, however, is the eight-part suite “Where Are You Now?” In this series of “pictures,” Corea renders for us a film whose soundtrack precedes its images. There are no mysterious titles to ponder; each tells us exactly what we are going to hear. The playing is at once pliant and mechanical, carrying across its feelings with such genuine appreciation for the listener that one cannot help but smile.

This companion volume of Corea’s improvisations doesn’t merely continue where the first left off, but fleshes out finer details unexplored in its neglected depths. This volume is more nocturnal than the last, a siesta in songs without words. “After Noon Song” starts us off alluringly before the crisper interjections of Thelonius Monk’s “Trinkle Tinkle” and Wayne Shorter’s “Masqualero.” The second act is where the album begins to fray at the edges, and becomes all the more mystical for it. At first, experiments like “Departure From Planet Earth” seem to stray into unnecessarily weighty territory. Yet with each listen, they tell us more about their travels. And while Corea’s often-discussed religious predilections (I dare not invoke the “S” word here) may give us even greater insight into the music’s enigmatic borders, in this instance such forays into biographical details provide little advantage. Either way, Corea reacclimates into “A New Place.” This is polyglot music, of which each melody its own tongue. Though some are more readily interpretable than others, we always know what is trying to be said.

By a similar twist of fate that kept me from The Köln Concert for so many years, I only discovered this album recently, and I must say that it deserves a throne alongside Keith Jarrett’s magnum opus for its unfathomable hidden power. Beneath the album’s contemplative veneer beats a furnace of a heart stoked by creative flames, the heights of which are rarely surpassed in today’s genre-hungry climate. Begun in 1971, and recorded here twelve years later, Children’s Songs gives us Chick Corea at his compositional best. At first, the title is an enigma: Are these songs to be played by children or for children? But as we soon discover, the child has already outgrown itself. Like clouds, these pieces take on whatever shapes we project onto them. On the one hand, their steady obbligatos and carefully chosen points of contact resemble the latent energies of Philip Glass (No. 1) and Steve Reich (No. 9). On the other, they pantomime a range of influences, from ragtime to Satie (No. 19 is like something lifted straight out of Gymnopédies) to Bartók (the Mikrokosmos parallels being almost too obvious to mention). One can also clearly see how influential this music must have been to others. The filmic beauty of No. 4 cannot have been lost, for example, on Michael Nyman. These are also pieces about contrast. Take, for example, the left hand in No. 6, which lays out a triadic darkness, while the right hand insists on spinning light before our very eyes. Corea’s characteristic ornaments, as in the descending trill at end of No. 3, grow richer every time, and the sweeping elegies of No. 10, 12, and 13 allow the Corea we know and love to shine through. Violin and cello add delightful pliancy to the “Addendum,” a classically minded closer that puts a stylish bow on an already crisply wrapped package.

Corea and his legacy blossom at every moment throughout these three seminal albums, with which he singlehandedly revitalized the solo piano program as an art form to be taken seriously in the post-Art Tatum era. He is the reliable narrator, the quiet provocateur, and the entertainer. He is also none of these. He bids us to listen without pretense, knowing that a carefully defined surface is nothing without the depth to support it. At the same time, he wastes no time in trying to intellectualize what lies beneath, secure in the knowledge that his music will carry on the conversation. This is an essential collection that belongs on any ECM fan’s shelf, not to mention a prime candidate for reissue of the century.