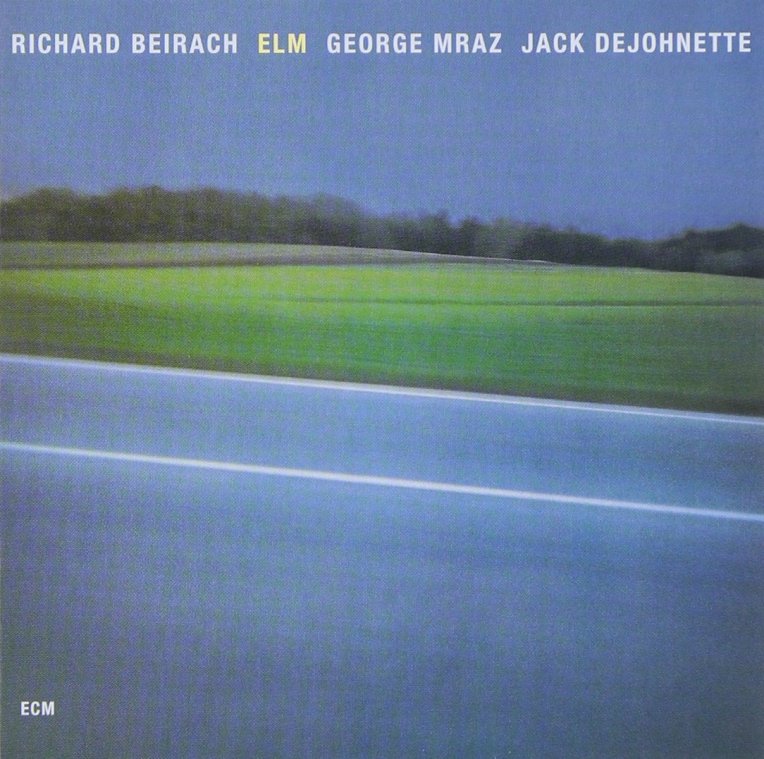 Nearly five years after his headlining debut, Eon, pianist Richie Beirach stepped into the studio to leave behind his most indelible mark yet. The graceful momentum of the opening “Sea Priesters” is all we need to know exactly what kind of journey this will be. Beirach’s tone sweeps great distances even as it localizes in handfuls of ecstatic melancholy that manage to keep even the most random memories in peculiar order as the rhythm section of Jack DeJohnette and George Mraz ladles its intuition in modest, unquenchable spoonfuls. “Pendulum,” while more upbeat, is also the most reflective track of the set, if only because its contentment seems to stem from a place resigned to life’s iniquities. Its extroverted deployment only intensifies the depth behind it. Mraz brings a particular edge to the trio’s sound here. This is much in contrast to the compelling balladry of “Ki,” which delicately frames our rest before the effervescence of “Snow Leopard” drifts skyward. DeJohnette divines his cymbals like a man possessed, yet without ever losing sight of his surroundings. This leads us to the final, and title, track. An emotionally direct and majestic stroke of sonic brilliance, it resonates like time itself.

Elm has all the makings of a sleeper hit. It is a burnished kaleidoscope of sound: every turn reveals an unrepeatable flower of symmetry. The music is insightful, frank, and eschews any of the pyrotechnics that might have weighed it down. These are musicians of staunch melodic commitment who live their craft so deeply that they seem to know exactly where they are going at all times, waiting only for us to join them at the end of every path drawn. Beirach’s piano is superbly tuned (all hats off to the technicians on this one) and glows under his touch; the beauty of DeJohnette’s timekeeping abilities throughout (especially in “Snow Leopard”) can hardly be overstated, capping off (along with his New Directions European date) as they do a stellar decade in ECM’s hallowed halls; and John Abercrombie Quartet bassist Mraz brings it all home with loving attention.

This may just be Beirach’s best and represents one missed opportunity among many for the Touchstones series. Though only physically available as an expensive Japanese import, it’s worth every yen, and then some.