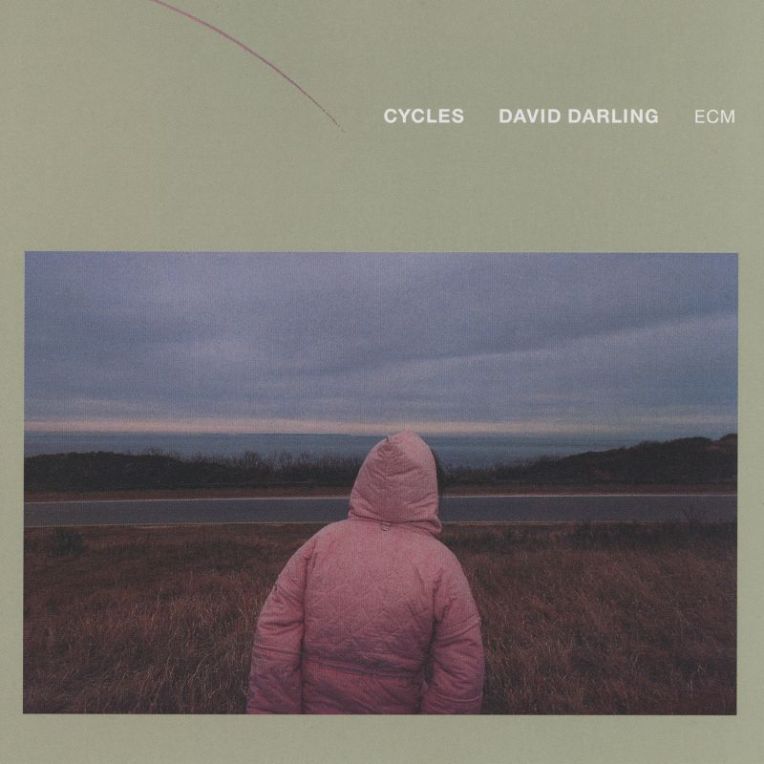 Cellist David Darling has had a long, if sporadic, association with ECM, quietly forging—either under the guise of solo artist or buried in an album’s roster—some of the label’s most lyrical atmospheres. With Cycles, however, Darling magnified his sound-world through the inimitable talents of Jan Garbarek and Collin Walcott in a space both selfless and uniquely his own. Add to that the astonishing pianism of Steve Kuhn and the depth of Arild Andersen on bass, and you get what is, to this listener at least, one of ECM’s finest celestial alignments.

While I am tempted to give my usual track-by-track impressions, here the album’s title clues us in on another way me might listen to it: that is, as an ever-roving caravan without need of maps or guides. As it stands, Cycles is a bubble of possibility that only expands with every listen. In its opening strains, we kneel atop a cliff of unraveling. Darling’s needlepoint brings light to fullest dark, breathing through Walcott’s tabla and Garbarek’s shawm-like expectorations. Those fluid horsehairs sing like portals, beginning and ending in the same draw. Harmonies linger as afterthoughts of infinite space. From nebulae to star and back to billowing gauze, the music flows into rivers of light—quiet, intense, forgiving. Grooves flicker into life, voices settle into afterlife. Cello and sitar sing into one another, while Kuhn’s wafting fragrances remind us of what it felt like to be on Earth.

Were I to single out one track, however, from this multivalent exhalation, it would have to be “Fly,” a brooding intertwining of cello and saxophone that is a Mt. Everest in the ECM landscape. Garbarek emits some of his most satoric playing here, floating ever skyward. He is a lantern hung in the clouds, a riddle whose denouement only reveals further mystery.

The stellar playing throughout is only enhanced by the sound. The engineering on Cycles is pristine beyond measure and raised the bar of the label’s usual auditory standards. To prattle on any more would ruin the effect. Suffice it to say: don’t miss this one.