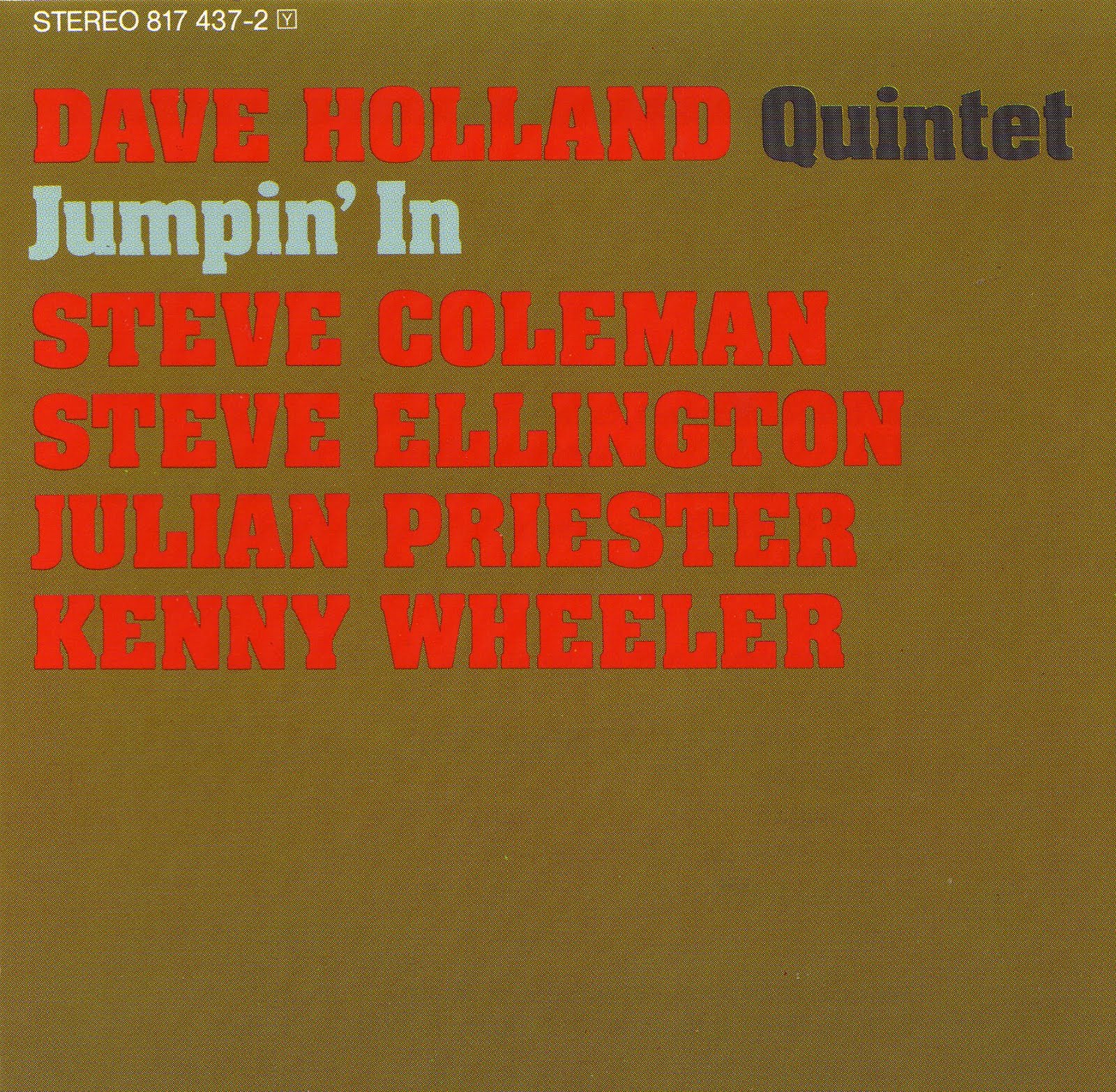 Jumpin’ In isn’t just a title. It’s a call to action. So let’s get to it. The eponymous opener is a veritable résumé, a formative and ever-growing catalogue of accomplishments through which one can view the development of an artist at work. Only here, we experience that development in real time. It is clear from the first moments that Dave Holland is a step above not only so many other jazz bassists, but also composers in bringing freshness to his music. In the absence of a piano or mallet instrument, acceptance into the Quintet firm requires an equally impressive CV (that stands for “Consummate Virtuosity”) to pull it off right. Like a fine pointillist drawing, each scene has no definite border, but rather coheres through the openness of the image. Holland seems to have always had a soft spot for great trombonists, and the inclusion of Julian Priester was a masterstroke in this regard, for his anchorage is nearly as fresh as Holland’s throughout. Drummer Steve Ellington and a young Steve Coleman on alto and flute complete a powerful improvisational picture lit by Kenny Wheeler’s sideways trumpeting. Holland’s compositional sensitivity reveals itself in “First Snow,” a gorgeous concept for a jazz tune, and equally so in its execution. It is also a potent example of Wheeler’s craft and the fine balance it achieves between delicacy and piercing evocation. Coleman offers up the album’s only non-Holland tune with “The Dragon And The Samurai.” This respectable palette cleanser boasts some fabulous braiding from the three horns and pulls us down a bumpy road to “New-One,” Priester’s time to shine. “Sunrise” flags the elemental themes that are the album’s touchstones, while “Shadow Dance” spins a cinematic tale that is equal parts Spy Hunter and melodrama. The tongue-in-cheek “You I Love” shows the horn players at their best and plays us out on a whim.

Jumpin’ In bristles with energies sure to work their way into your tapping foot and nodding head. It is also a fitting testament to Charles Mingus, to whom the album is lovingly dedicated.