With over 100 recordings of Franz Schubert’s last sonata, one might ask: Why another? Valery Afanassiev gives us a resounding answer with this performance from the 1985 Lockenhaus Festival (a last-minute substitution for a canceled trio), bringing to glorious life what Bryce Morrison has called “the pianist’s Hamlet.” As a swan song, the B-flat Sonata may easily be read as a tarnished mirror where our mortality balks at its own reflection. Yet in the listening, I am wont to hear not the looming specter of death, but rather the fluttering of a curtain letting in the light. Like a piece of fruit rotting in reverse, the B-flat Sonata awakens to find that its decay was but a dream, that it is as crisp and as ripe as the day it was born.

As it stands, Afanassiev’s interpretation is broader than most and respires through a powerful dynamic range. In his liner notes the Moscow-born pianist speaks of absolute truth, and of how the low flutter of the opening movement—what he calls “the most uncanny trill in the history of music”—grounds us from our high horses. For him, this sonata is a monstrous thing, the shock of horror behind a veil of art. He also critiques himself for leaning on sentimentality, though I think we can forgive his brazenness, for it is of the gentlest kind. 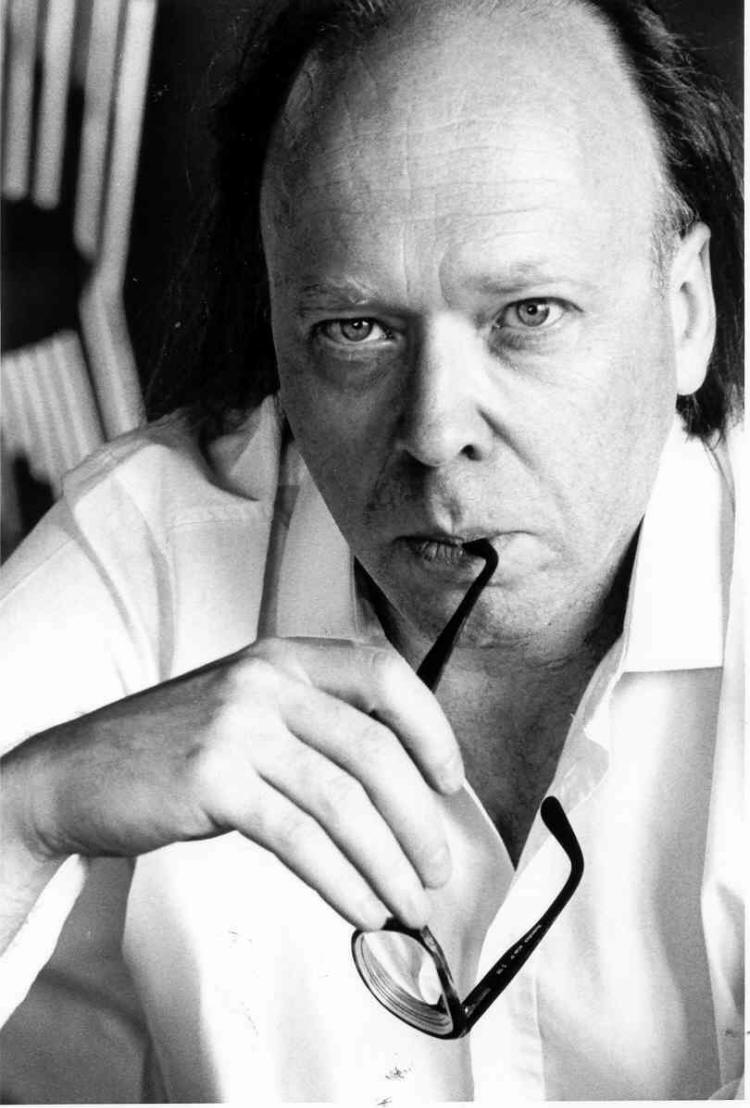 The first movement begins where many would end: in utter suspension. Every rustling is a bird falling into an abyss of yearning, where memories collide with the yet to be. Voices bubble up from that seismic trill, shielding us from our own expectations. Afanassiev’s punctuations are expectorate and his ascending lines as lilting as they are forlorn. Implications of perpetual motion interlock their fingers with weighty pauses and distant considerations, resolving into stained-glass intimations of “Adeste Fideles.”

The formidable Andante—a Largo in Afanassiev’s hands—whispers in half-light. He builds this slow prance brick by ephemeral brick, as if through a haze of recollection. At eleven and a half minutes, it is among the longest versions on record, and clothes a heart that one finds beating even more nakedly in the piano works of Valentin Silvestrov. Reason enough to own this disc.

After the stark wash of this silent film, we are thrown into the sparkle of a Technicolor spectacle in the Scherzo before sliding down its rainbow into the final Allegro. Here Afanassiev’s deep breath acts as emotive bellow, seeming to blow dust at the feet of the finale, which remains frozen in mid air—racing but never quite touching ground, flapping but never quite lifting off.

Despite the breadth of his tonal spectrum, Schubert is not a composer who works in gradations, but in densities. The light is always there. We simply see or less of it depending on how porous the scrim of the music becomes. Some sections, like the opening leitmotif, are latticed; others are tightly woven baskets; still others, nets through which any hope may pass unfiltered. It is music that works in ages, by turns dancing and hunched on the gnarled cane of infirmity.

If Schubert speaks in tenses, then Afanassiev is a master conjugator. This is a rendering at once flagrant and conservative. A valuable performance to have on record. 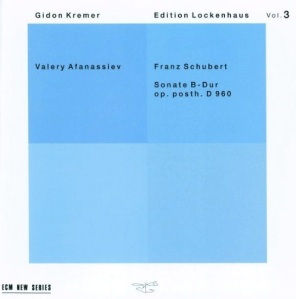