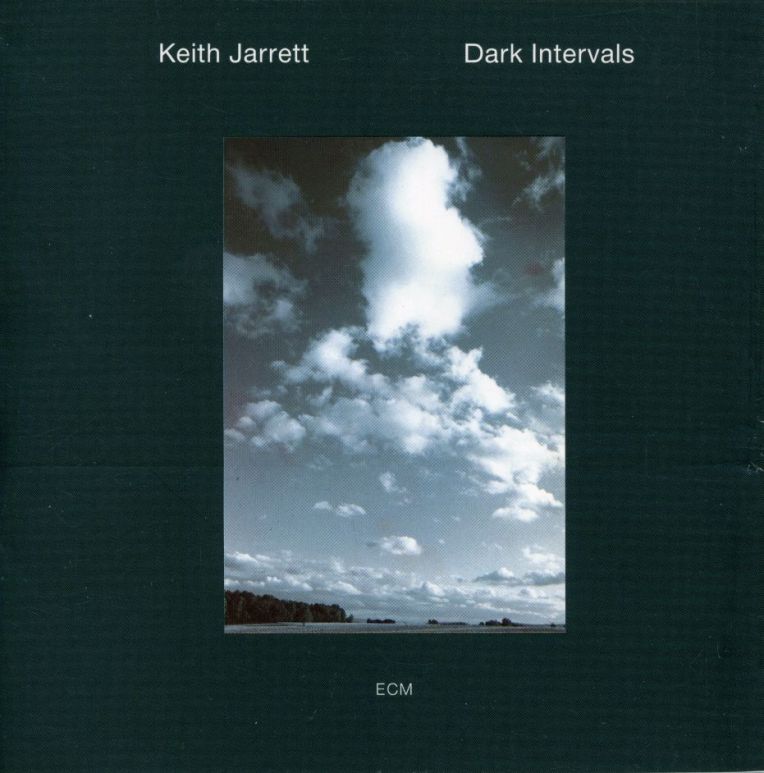 Keith Jarrett weaves a special kind of spell in his improvisations, one somehow connected to a greater humanity, for though the music and playing are ethereal, one is never mistaken that they are anything but earthly. Jarrett is not a mere vessel, but a creative force of flesh and bone whose fingers speak in ways we can only understand without words. This live recording from Tokyo’s Suntory Hall expands that flesh, and feels so intimate it might as well have grown away from others in the cave of his private studio.

In the roiling cascade of light and shadow that is “Opening,” there is much to ponder. At nearly 13 minutes, it is the set’s longest, and sweeps us away in an undercurrent of molten echoes. “Hymn” is a more resplendent foray into Jarrett’s emotional recesses, one that speaks as much to the future as it does to the past while embracing in its tender heart the impossibility of the present. Its light is always flecked with dust kicked up by the footsteps of a lost people whose only shelter is any that may be found. “Americana” breathes with a heaving gentility, one that soars even as it dreams on foot. “Entrance” walks with a gentle assurance onto the stage, trailing a monochromatic veil and finding solace in a skyward glance. “Parallels” is, ironically, the most skewed track on the album and yet also manages in its teetering journey to string a well-anchored tightrope between loss and resolve. “Fire Dance” is a spinning top of exaltation, a hand made of sparks stirring one’s emotional pot until it boils, while “Ritual Prayer” is proof positive of the lifetime’s worth of inspiration Jarrett must have absorbed from Gurdjieff. This piece is rich with spiritual beauty and is one of Jarrett’s most selfless exhalations ever recorded. “Recitative” is another gentle bob on the waters of introspection, a protracted fall into repentant pitch. There is forgiveness in this blindness, for only in the echo of a vibrating string can one feel the light of release.