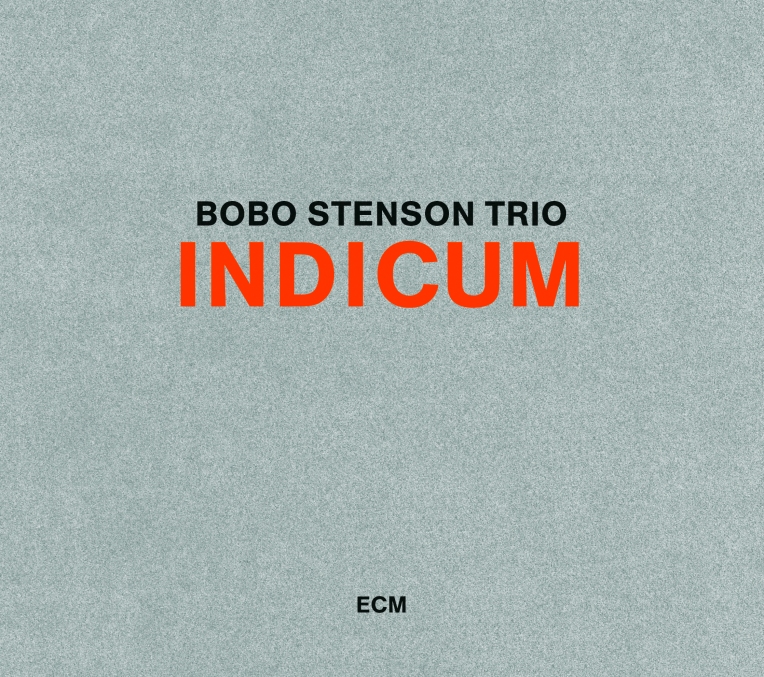 The anticipation of a new Bobo Stenson Trio release may be too much to bear, but the release of one is too much to ignore. This seventh album for ECM finds the Trio in new rags and old. Bill Evans’s “Your Story” was a favorite of Paul Motian, to whom the present version is dedicated, and starts the set off on a bittersweet note. It’s a heartfelt solo from Stenson that gives us perspective on the life of an artist whose contributions to the genre were incomparable. It also lulls us into a state of such openness that “Indikon,” the first of three freely improvised tracks, can be the only logical way to proceed. Along with its like-mindedly titled cousins, it reveals the album’s innermost thoughts. The title track even more so, as it threads slow and spiraling footprints along a haunting arco wire. Breathing room narrows to the point of claustrophobia, and slumbers there under a blanket of dead leaves. Here is the trio in its finest cohesions, spontaneous yet blossoming with organic comfort. Stringing one eureka moment after another, none of the musicians ever tries to lead the others, opting instead for close-eyed trust. “Ermutigung,” a protest song by East German dissident and Hanns Eisler protégé Wolf Biermann, levels off a scoop of political history with a smoothness of execution few can match. Fält’s subtleties keep its textures porous and susceptible to whatever comes in Stenson’s flights of abandon. Jormin steps forth in his deepest solo of the set and sweeps us like autumn into the cavernous “Indigo.” Amid rustlings of toms and cymbals, we hear the echo of a faraway song, changed by its journey from source to destination. Jormin pens two tunes. Between the frozen lake sheen of “December” and the creeping rays of “Sol” there is another album’s worth of imagery to ponder. The latter’s beginnings are remarkably enigmatic, every stroke of the horsehair a branch ready to fall. Both embody a depth of solitude that can only be seen in optimistic light. Jormin also offers his co-arrangement with Sinikka Langeland of a traditional Norwegian Ave Maria, which over its nearly eight-minute articulation of church rafters and prayerful thanksgiving recalls his work with Stenson on Matka Joanna. “La Peregrinación” is yet another unassuming vehicle for the bassist. Written in 1964 by late Argentine composer Ariel Ramírez, it sways like a playground swing in the wind of a tumultuous past. The lilting feel, maintained throughout, is all kinds of wonderful and fades into a sparkling finish. “Event VI” is adapted from George Russell’s eight-part suite, Living Time, thus bringing the Bill Evans connection full circle. Fält is as colorful as ever in his attempts to evoke the orchestral flavors of the original. Danish composer Carl Nielsen gets a nod in “Tit er jeg glad,” while another from across the water in Denmark, Ola Gjeilo, gets his in “Ubi Caritas.” Both are brushed and polished to a resonant shine, the second keening in aching curves of finality.

It’s encouraging to know that bands like Stenson’s exist. What the trio lacks in quantity, it makes up for in quality and, more importantly, in its ability to morph into a new animal with every title uttered from its lips. In this sense, “Indicum” is more than a vision of what could be. It is the solution to darkness.