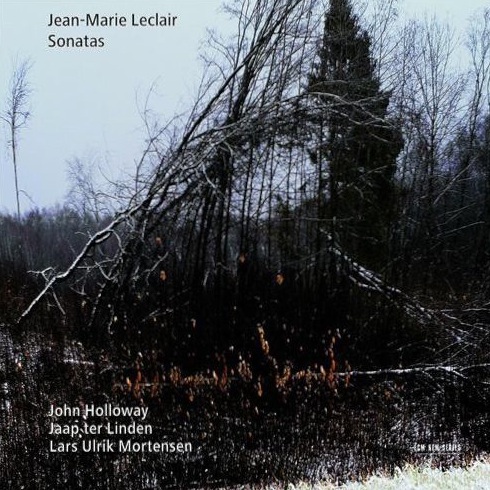 The biographies of composers can sometimes outweigh the notoriety of their music. Jean-Marie Leclair (1697-1764) is one such case. Born 1697 in Lyon, he left the city in his mid-twenties for Turin, where he sharpened his eye (and ear) for theatre and ballet and returned to Paris in 1723 to make a name for himself as a composer. Within a decade he was one of the most exciting violinists of his time, a pioneer in the French school of his instrument. By 1758 he had fallen on hard times. After leaving his wife, Leclair rejected the offers of his patron, the Duke de Gramont, to instead take lodgings unbefitting of his station in an unreputable part of the city. Six years later, a gardener would discover the composer stabbed to death in his vestibule. The gardener himself and Leclair’s nephew emerged as primary suspects, but no conclusive evidence was ever brought upon either (the most recent scholarship fingers the latter). One might think, in the wake of this tragedy, that the fruits of his endeavors would have bounded of their own accord into the public eye. This was not to be, and it is only with the advent of recording that his chamber works have grown into the recognition they deserve beyond musicological interest. 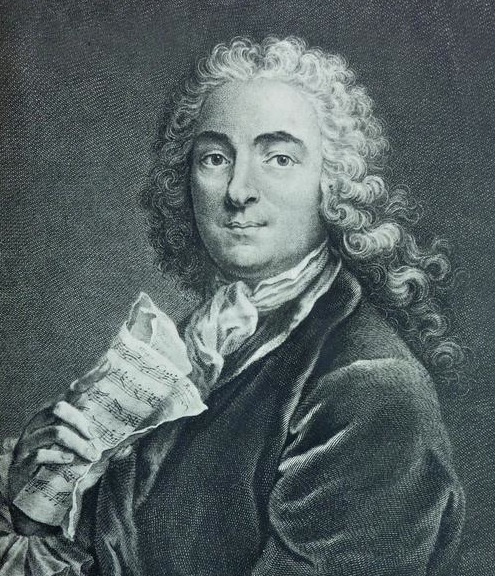 In a conversation included in the CD booklet, John Holloway is quick to place Leclair alongside the great violinist-composers under the bow of his acclaimed earlier ECM recordings: Biber, Muffat, Schmelzer, and Veracini. With cellist Jaap ter Linden and harpsichordist Lars Ulrik Mortensen, the British violinist takes on five selections from the opus 5 of 1734. Among the composer’s finest, the set yields a surplus of charm and virtuosity. While Holloway’s Leclair reads more conservatively than the fiery licks of his Biber, these sonatas are more about consistency than drama. To achieve this is no small feat, and requires fluid concentration of the musicians. That being said, the uniformity of dynamic patterning and phrasing will tire some listeners, who may feel it better suited as a light soundtrack to their activity. All the more reason to give it a deep listen the first time around.

Leclair’s time in Italy clearly rubbed off—not only because he follows the four-movement model of his predecessor, Arcangelo Corelli (in Turin, Leclair studied with Giovanni Battista Somis, himself a pupil of Corelli), but also because his deft blend of the Rococo and the Baroque sets him apart from the Parisian pack and speaks of a continental (known then as the gouts réunis, or “mixed taste”) perrsonality. The sonatas chosen here boast some of his subtlest inflections, and nowhere more so than the whimsical opening of the Sonata VIII in D major. This gives way to spirited color changes as the harpsichord continuo drops out for the tender Aria, only to make its triumphant return in the stately Andante before bristling with sprightly atmospherics in the dancing Allegro. Those wanting stronger excitements need look no further. This theatrical edge continues in the Sonata VII in a minor, in which a straightforward beginning yields two winged Allegros. Captivating harmonies between violin and harpsichord add to the airborne feel and give extra shine to Holloway’s trills.

One hears Italian pigments seeping through the opening Adagio of the Sonata I in A Major, the Aria of which weaves the more sensitive writing on this disc, as do the Largo and Aria of the Sonata III in e minor. The Sonata IV in B-flat Major carries this tender mission further in its Adagio, which sparks a fuse of complex proportions in an exhilarating Chaconna, a sonata unto itself.

This may not be as thrilling as Holloway’s previous recordings for ECM, and not one the newcomer may wish to start with, but Leclair’s music lives by its own rules of contrast. The intuitiveness of his harmonization and counterpoint, Holloway notes, begs for that same attentiveness in the performing. This becomes more obvious with each new listen, enfolding us in the depths of a music that breathes as it sings.