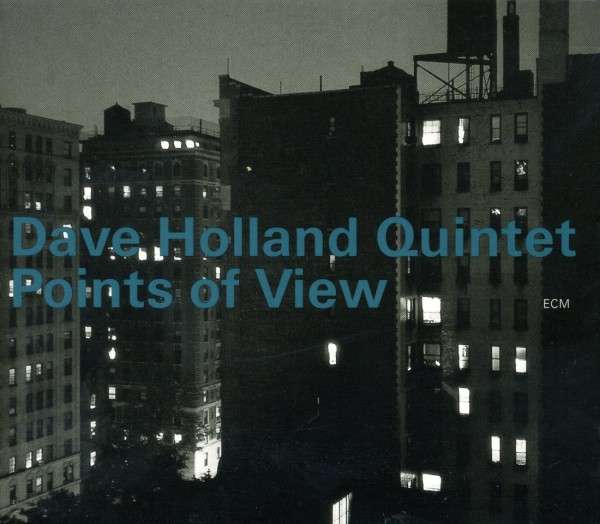 In 1997, ECM veteran Dave Holland unveiled his new quintet with saxophonist Steve Wilson, trombonist Robin Eubanks, vibist Steve Nelson, and drummer Billy Kilson. Wilson and Kilson were then the latest additions to the bassist’s milieu, the former making his only ECM appearance here and both making their debut with the label. Kilson has since grown to notoriety through his associations with Holland, and it’s impossible to wonder why after hearing him emote throughout this smooth, copacetic set, especially in tracks like “Metamorphos” (the sole Eubanks-penned tune therein) and Holland’s opener, “The Balance.” As representative a doorway as one could hope for, its unmistakable bass line underscores a developing signature of drums, bass, and vibes that sticks to the ribs like a good meal. It’s a deep and shimmering sound, whetting our appetite through a solid solo from Eubanks, Holland all the while bringing that buoyant flavor we crave. Wilson’s sopranism whips a thin caramel in Holland’s dark chocolate goodness, while Kilson’s riffle force adds texture and crunch. The result is the astrological sign under which the remainder lives.

As per usual, Holland takes the lion’s share of compositional duties. “Mr. B.” brings the joyful, swinging sort of beauty one would expect from bassist Ray Brown, to whom it bears dedication. An early vibes solo gets us off on the right foot in this sure jaunt through city streets. Wilson gives an exemplary lesson in alto improvisation, building from simple elements and unwinding in flowing chromatic lines that cajole the band to peak intensity. “Bedouin Trail” is a leftover from Holland’s Thimar session with Anouar Brahem and John Surman and proves to be a perfect atmospheric vehicle. Nelson draws from an especially appropriate color palette, pairing nicely with the sandy textures from Eubanks. “Ario” means à Rio and came out of a trip Holland took to Brazil just before putting this record together. Though inspired by rainforest and natural splendor, it boasts an urban edge, not to mention also the cleanest solos of the entire set. Holland’s then-recent work with Herbie Hancock adds due piquancy to “Herbaceous,” an upbeat cruise along fast-moving waters. Holland is swift as a jackrabbit here, setting off some gorgeous soprano work in the process.

Wilson and Nelson round out the writing with “The Benevolent One” and “Serenade,” respectively. The saxophonist gives us the tender heart of the session and provides plenty of page space for soulful monologues all around. Nelson likewise in “Serenade,” a tropical infusion of marimba that is easy, breezy, beautiful.

Throughout every track, Holland brings the listener courtside, as it were, with his lyrical, elliptical playing. Yet off all the soloists, it is Eubanks who shows the most fire and innovation. In the end, we have laid-back, non-confrontational, music that comes to us democratically and without pretention. A well-rounded record, slick as rain. 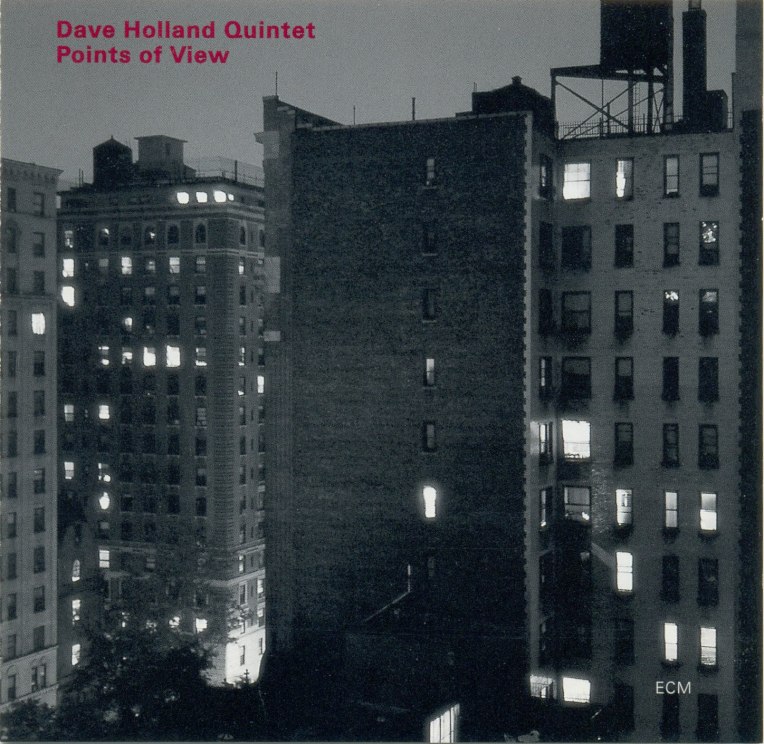