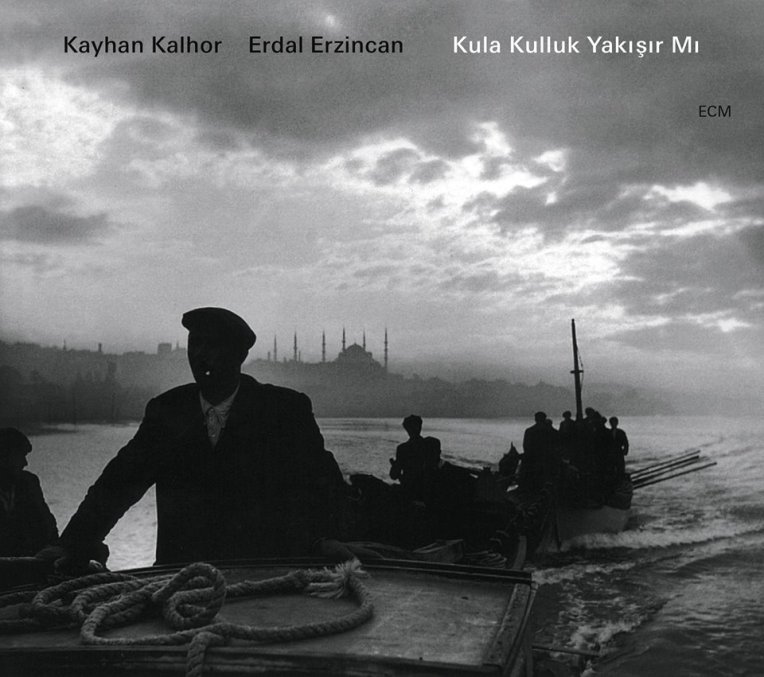 In his book Global Minstrels: Voices of World Music, author-musician Elijah Wald describes Kayhan Kalhor, Iranian master of the kamānche (spiked fiddle), as a “one-man cultural ambassador.” As revealed in that same text, Kalhor educates as intensely as he plays, peddling music not as cultural snake oil but as an opportunity to cross divides. Through his collaborations with such influential acts as the Kronos Quartet and Yo-Yo Ma’s Silk Road Ensemble, he has continued to hone his sense of global community. Yet none of his journeys have taken him as far as those with Anatolian virtuoso Erdal Erzincan, whose lithe touch on the bağlama (a Turkish long-necked lute) has proven fire to his smoke. The result of their joint ambassadorship is an exchange of musical interests, passions, and respect in selfless conversation.

Their first collaboration, 2004’s The Wind, introduced a duo that could not only think out loud, but also feel out loud. On that landmark document the heritages of both musicians bore hybrid fruit, with behind-the-scenes assistance from musicologist Ulaş Özdemir, in a program that was equal parts thematic portaging and free sailing. From that debut arose an ongoing collaboration, which on Kula Kulluk Yakışır Mı offers hungry listeners plenty more to digest. This follow-up shares its title, which translates as “How unseemly it is to follow anyone slavishly,” with a folk song by Muhlis Akarsu, a modern bağlama hero whose life tragically ended in the 1993 Sivas Massacre. True to Akarsu’s steadfast character, slavishness is farthest from the reality of this performance, recorded live in Turkey in early 2011.

On Kula Kulluk Yakışır Mı, Kalhor and Erzincan deepen their mutual interest in improvisation, sprouting five spontaneous leaves from traditional branches in an hour of uninterrupted playing. The first of those improvisations opens to the bağlama’s unique insistence, its oud-like twang foiling the rasp of Kalhor’s horsehairs before shifting into the folk song “Allı Turnam.” This juxtaposition of the unplanned and the internalized sets the pattern.

Although the improvised portions are distinct from their evergreen counterparts, both draw upon the remembered and the unknown. Classical standbys like “Deli Derviş” and the title track inspire cheers of approval and recognition from the audience. At key moments, the musicians get swept up in the power of it all, building from simple elements to powerful abandon. “Daldalan Barı” is a notable highlight of the concert’s first half in this regard, especially for the way in which Kalhor reaches skyward with his notes in the final stretch. Yet the duo saves its most transcendent moment for last when it blends a revisiting of “The Wind” into the multi-part “Intertwining Melodies,” the latter of which braids Persian and Turkish strands in a masterful summation.

With a single gesture, Kalhor and Erzincan manage to turn the “e” of “effect” into an “a,” filtering the golden light of their encounter into a musical experience so physical it would sprout legs and run if it could. These two sages embrace order, even as they convey the chaos of things, turning night into day.