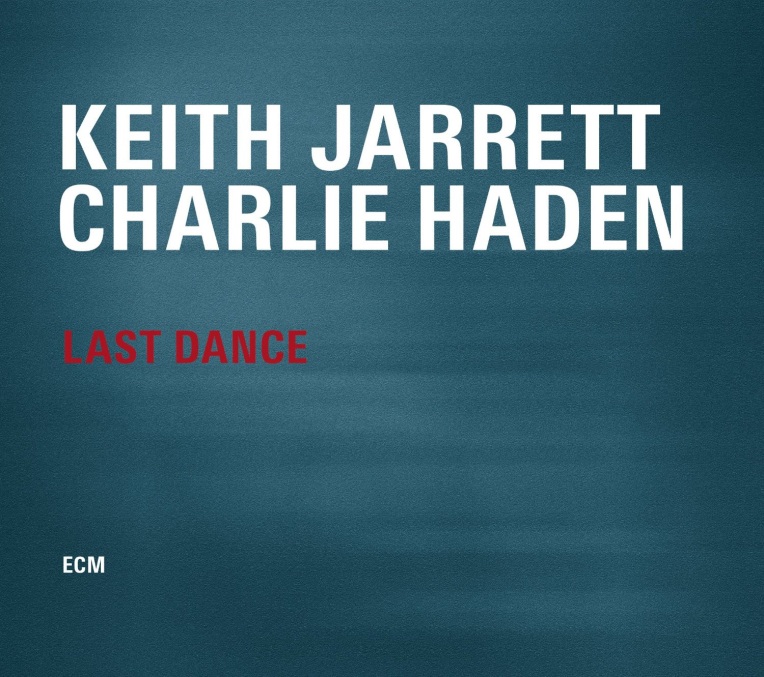 Seeing as this was to be Charlie Haden’s final record, one could easy read mournful prophecy into Last Dance. To be sure, its poignancy is as heavy as the burden of the bassist’s loss. To do so, however, risks obscuring the fact that the music under its title stretches seams by virtue of an abundance of life. Born of the same sessions as Jasmine, the lovingly interpreted standards of Last Dance again find Haden in the company of pianist Keith Jarrett, who once characterized this rare partner as a musician who thinks through whatever melody comes his way. 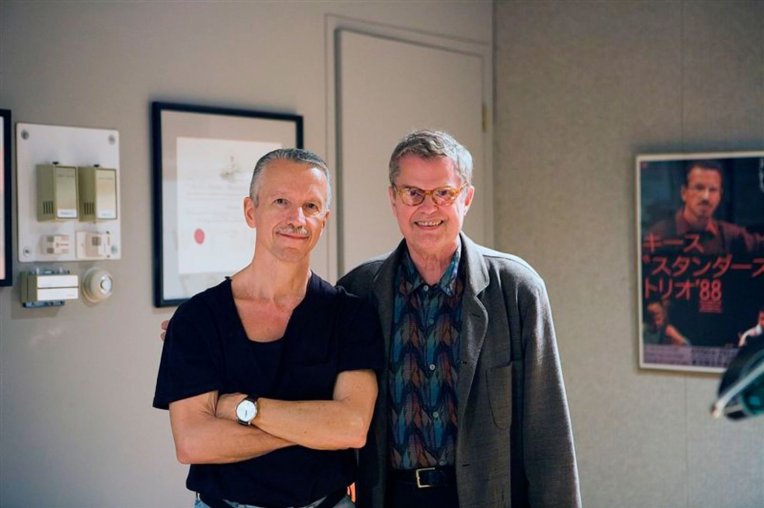 From the first few steps of “My Old Flame,” it’s clear these two men walk not together but along complementary paths, their shadows interlocking at any point along the trajectory of a tune. And by this forlorn song’s guiding hand, held above the starving ear like that of a Reiki master, an inner heat comes through. There is an album’s worth of feeling in this opener alone, and its flame is sustained in all that follows. It sets a proportional pace of love and loss that echoes throughout “Every Time We Say Goodbye” and “It Might As Well Be Spring.” That latter brings an especially joyful yet contemplative tone to the emerging image.

Lest we fall into a homogeneous meditation, the duo adds one part spice for every two of sugar. Be they navigating the rhythmic changeups of “Dance Of The Infidels” or leaping through the sprinklers of “Everything Happens To Me,” Haden and Jarrett sand down every jagged edge they encounter. True to the title of “My Ship,” they do not soar so much as sail, opening canvas to wind and mapping its lead. Their grandest voyage is an integral take on “’Round Midnight.” In addition to Jarrett’s oceanic foundation, it boasts a superbly architected solo from Haden, who builds a spire of song, robust as a centuries-old tree at the bottom yet thin as a whisper up top.

Alternate takes of “Where Can I Go Without You” and “Goodbye” carry over from Jasmine with even grander intimacy. Despite the bittersweet core of both, they feel like new beginnings. Each is a door of appreciation opened in the listener, from which pours memories of Haden’s legacy, thus making room for new ones to come. The musicians are achingly present, even as they transcend minds toward lyrical enlightenment. They flip through the Great American Songbook not as one might a newspaper, but resolutely and sincerely, as if it were scripture.

Given the lengths of these tunes (averaging about nine minutes each), I like to think that Haden and Jarrett might have spun any of them into a lifetime of improvisation. And perhaps, in a way, they already have. They play off each other so artfully before trading a single solo that solos begin to feel more like roots than departures. No matter how virtuosic their skills, the melody remains forever paramount. This album is like one massive song that will continue to evolve even after those who left its traces have improvised their way into another plane of existence entirely. And while Last Dance may be called cinematic, it differs from cinema in one key aspect: where cinema so often concerns itself with fictional characters, here the subjects are anything but. They are so real, it almost hurts to witness their conversation.

If Jarrett is the body, Haden is the soul.

(To hear samples of Last Dance, watch the video above or click here.)