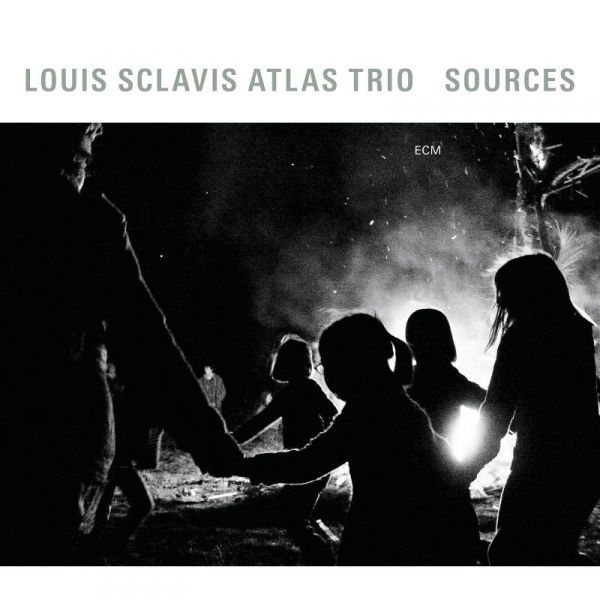 Clarinetist-composer Louis Sclavis continues his journey of self-reinvention on Sources, in trio with keyboardist Benjamin Moussay and guitarist Gilles Coronado. In the album’s press release, Sclavis notes its singularity in his personal oeuvre: “It doesn’t resemble anything else, it’s really music conceived for this group and which couldn’t exist until we played it.” With the exception of the final track, an exploratory groove by Coronado entitled “Sous influences,” the album is comprised of Sclavis originals. While shades of his characteristic edges are detectable, there is indeed something fresh about the textures of what’s being put together there. 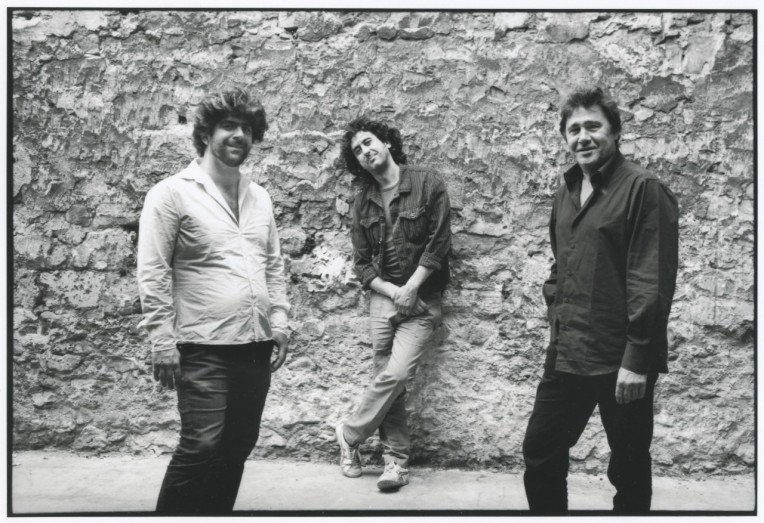 The combination of instruments may seem afield of anything else that ECM has produced. And yet, listening to “Près d’Hagondange” and “Dresseur de nuages,” I can’t help but think of Anouar Brahem’s trio work with Jean-Louis Matinier and Françoir Couturier. Despite a marked difference in style, there is affinity of temperament. The spiraling precision of through-composed passages between clarinet and piano gives way to a muscular sort of improvisation that maintains unusual economy of spirit through virtuosity, by which the musicians don’t so much show off as revel in the possibilities of their synergy. The second tune spotlights Moussay on Fender Rhodes, droning beneath Coronado’s circuitry in a postmodern rewiring.

Yet whatever the context, nothing can disguise the sonorous abandon of Sclavis’s bass clarinet, which tears through “La Disparition” as wildly as it beautifies “A Road To Karaganda” with gentler, modal arcs over Moussay’s deeper cartographies (the pianist also excels in “A Migrant’s Day,” for which he toggles between airborne to landlocked movement). Sclavis further enhances the microscopic electronic beat of the title track and evokes river’s flow in “Along The Niger” in a flurry of brushstrokes.

If Sources were a train, it would be balancing on one set of wheels, nearly toppling over but hugging the track at every turn. The trio fuels itself with the sustenance of invention, and with it puffs steam and song without looking back. This is the spiritual successor of Sclavis at his most abstract, a mind shed of its need for fixed identity and all the freer for it.