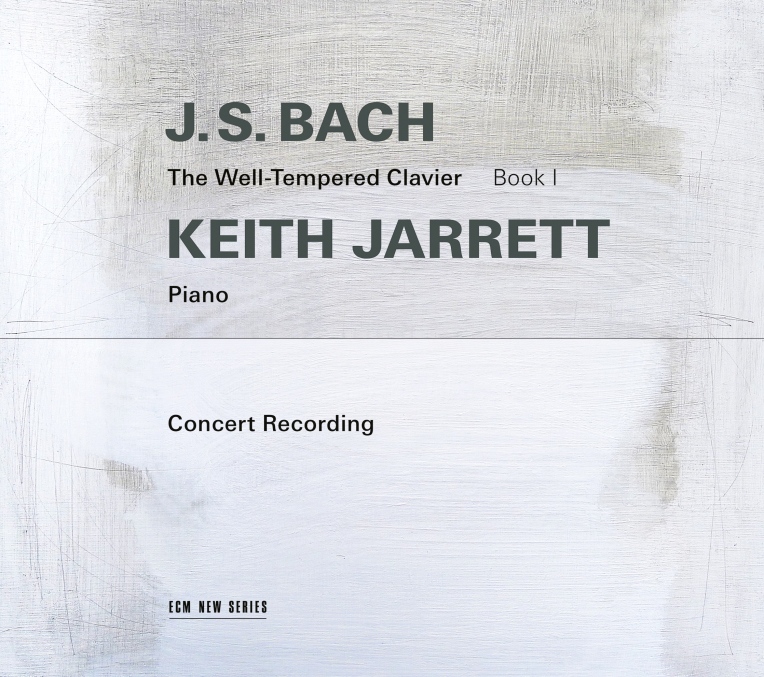 After recording Book I of Johann Sebastian Bach’s The Well-Tempered Clavier for ECM on piano in February of 1987, on the 7th of March that same year he performed it live at the Troy Savings Bank Music Hall in upstate New York. Throughout this archival recording, we see a side of Jarrett not so much hidden as broken wide open in his life as an improviser. His restraint is poetry in motion, figuring this masterful music with a touch that’s intimately bound to the score. Even in the more dramatic flourishes of the c minor and C-sharp major preludes, there’s a sense that he is submerging any impulse to flourish in a bath of deference. 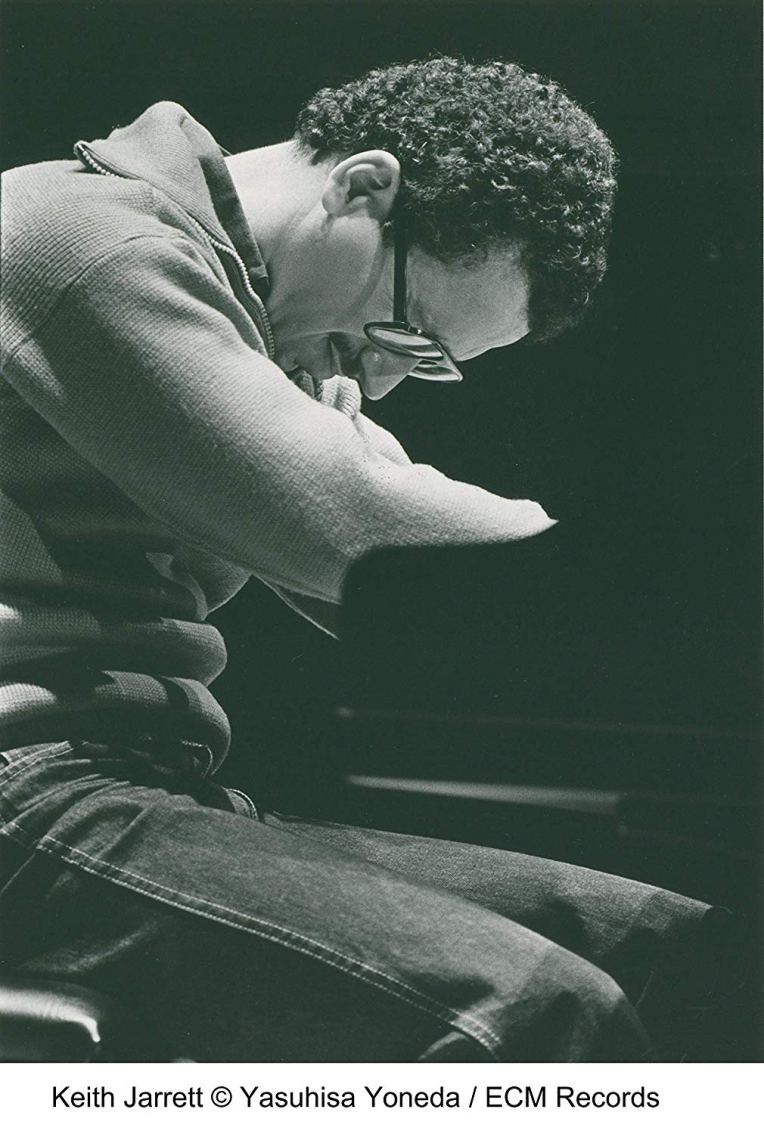 In Jarrett’s hands, each pairing of prelude and fugue takes on the very character one presumes it was meant to have: which is to say, standing with resolute individuality as part of an interlocking embrace that cannot be broken apart. Issuing from these portals is a spiritual force that weaves between realms as Jarrett between notes. When he slips from the realm of C into that of D, where the latter’s major dyad feels blessed by a watery hand, he clarifies Bach’s inversions, rendering minor keys as stages for joy and their major counterparts as jumping points for faith. 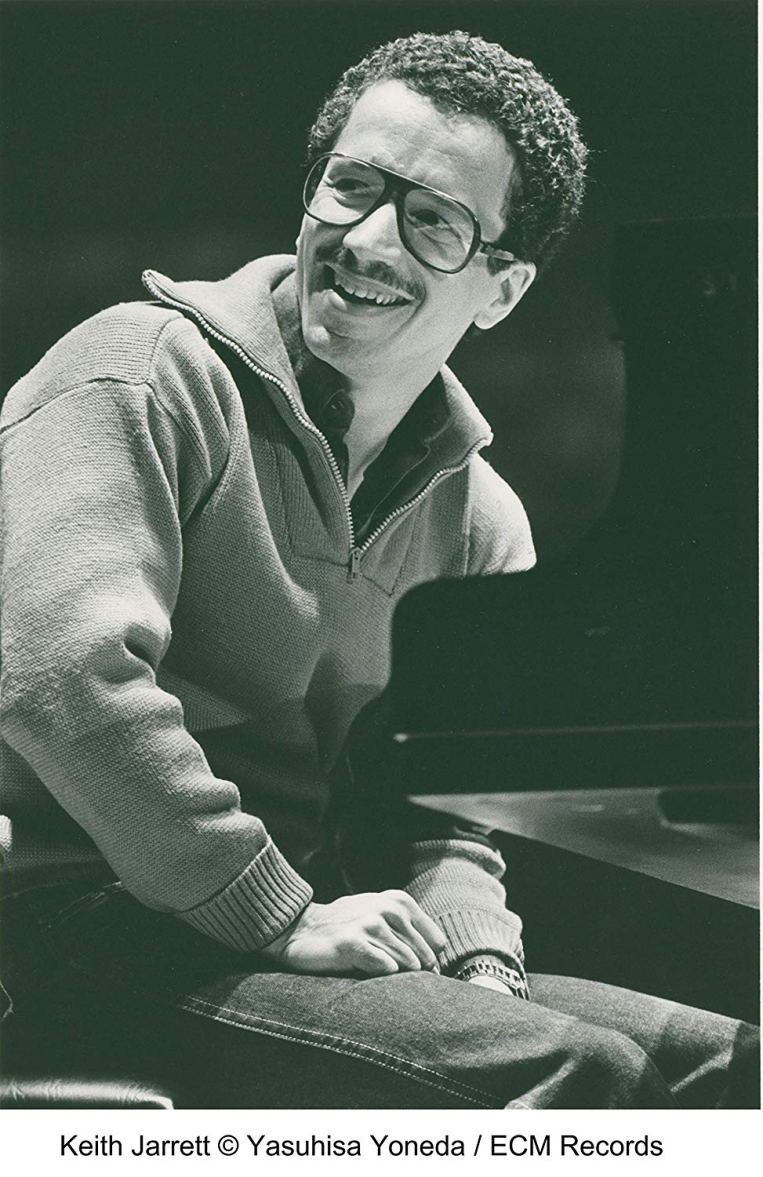 Whereas D has its playful veneer, E casts aside all notion of folly and turns even the liveliest fugue into a fierce puzzle of longing. The e-flat prelude is an especially ponderous example of composer and interpreter working in harmony to communicate truth. That said, there’s no Platonic ideal lurking within, but rather a feeling tailored to every listener. If any exuberance is to be found in this phase of the journey, it’s in the e minor fugue, but even there it looks rather than speaks through a filter of tangled intentions. In light of this, the F major prelude’s wider net lets through more than it catches, interested as it is in preserving the terms of its passage. Landfall is suspended until the F-sharp major prelude, wherein Jarrett wears the tenderest of hearts on his muscled sleeve, and pulls out a treasure map in the key of f-sharp minor.

And treasure he does indeed find in G terrain, of which major and minor preludes yield their respective fugal gems. All the while, rewards of the A major prelude have awaited our triumphal return, hoisting up flags and drinks alike in the manner of tribute. Thus, we are primed for the B-flat major prelude, in which Jarrett’s quick-thinking fingers revel in the joy of safety. In closing, the b minor pairing embroiders a dream in waking filament. Its every stepwise turn introduces a new color in the tapestry and tempers the final fugue with intimations of obscurity, morality, and nothingness. The flesh may only whisper, but by now we know the calling of a higher power whose volume—though compressed into a single keyboard—matches that of millions more in aggregate.