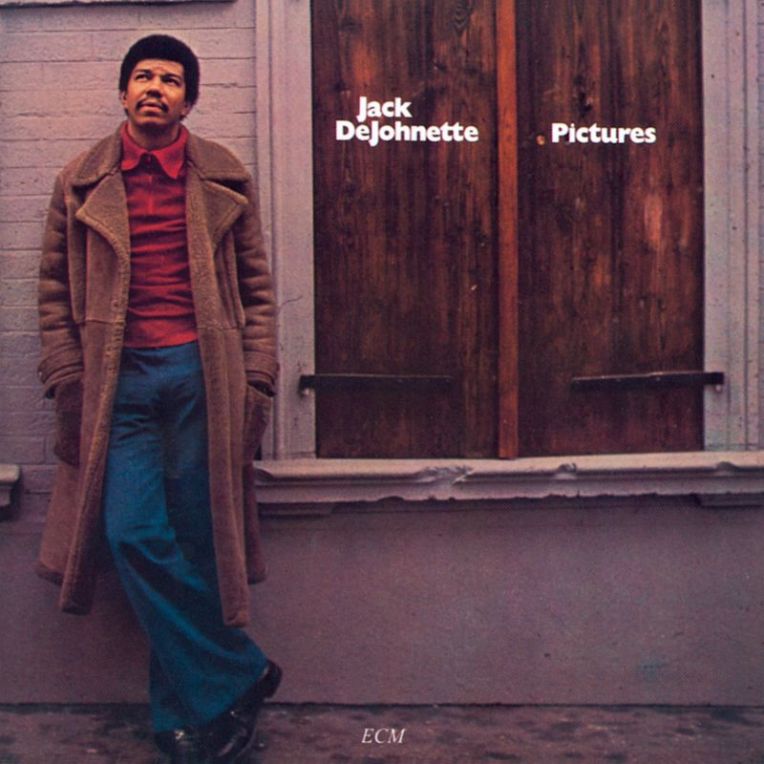 Hot on the heels of his stellar Directions debut, drummer Jack DeJohnette settled down in the studio for this cool duo album with guitarist John Abercrombie. Less a side project than a chance to open the mind to more introverted images, Pictures is the spark behind the fire.

The steady beats of “Picture 1” grow in scope with every new added detour. What at first seems a drumming exercise quickly turns haunting as an organ rises up from the earthen tide. After the ode to toms and cymbals that is “Picture 2,” the following three Pictures feature Abercrombie’s improvisatory accents, which range from meandering to cathartic. But the real pièce de résistance is “Picture 6.” As its temperate piano introduction works its way into a swell of gongs, we begin to see the melody behind the fire. It is a Keith Jarrett moment if there ever was one, the Ruta and Daitya that could have been.

Like any good picture, DeJohnette’s curious little project has everything it needs in frame. Nothing extraneous; stripped-down music-making for its own sake, offered up to the listener with humility and respect. This is not an album meant to titillate or to excite or to make any sweeping statements on the nature of its own becoming. It professes to be nothing beyond the space implied, never the sum but the equation laid bare. Get this album for its stunning closer, and open yourself to its other intimacies. Pictures gives us unique insight into the craft of a musician more widely known for his equally arousing timing and delivery.