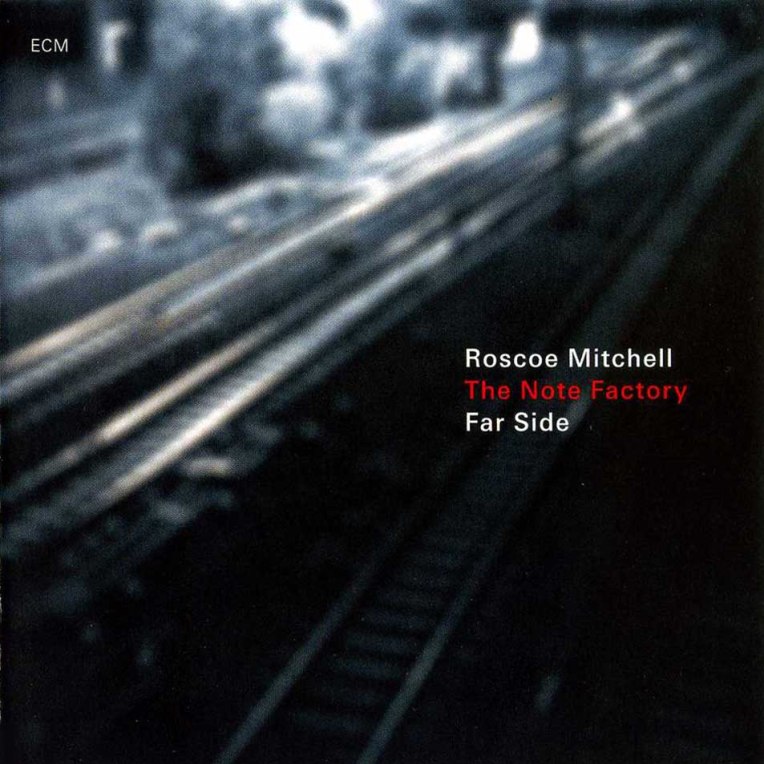 Recorded live at the 2007 Burghausen Jazz Festival in Germany, Far Side documents Roscoe Mitchell’s expanding world of realizations. Working within his characteristically broad strokes is the Note Factory ensemble, something of a dream group for the saxophonist-composer and which includes the contributions of trumpeter Corey Wilkes, pianists Craig Taborn and Vijay Iyer, bassists Harrison Bankhead and Jaribu Shahid, and drummers Tanni Tabbal and Vincent Davis. The result of this coming together is a breaking apart: of expectation, of rigidity, of power. Bringing this approach to the saxophone renders Mitchell’s instrument at once ruler and ruled. We hear this especially in the three-dimensional title piece, for what begins as a lisp on the tongue of convention is methodically developed into full-blown, articulate language. Iyer’s keys rise in a droning arc, like a flipped page or vaulted pole in pathos, a breath at peace with its regularity. A muted Wilkes touches his blade to its mirror image and makes music of its shattered reflection. A kiss of cymbal and ivory unlocks the fringe nature of what swings within and activates a light source hitherto unseen. These torches shuffle themselves into the pack of cards at its center. As hands fan them, the pips dance, and Mitchell waits for the perfect moment of catharsis to wave the magic wand of his soprano and reveal our freely chosen selection. His effectual, sinewy line is a (literally) breathtaking display not only of technical dexterity but also of emotional integrity, matched sentiment for sentiment by a gurgling ascent from flugelhorn. Though translucent, the textures are dense and biologically attuned.

The two atonal pieces that follow take their inspiration from contemporary classical forms. In them one feels the thread reinforced by others less audible. Where the rubato, tenor-led contortions of Quintet 2007 A For Eight ply open spaces in which each instrument is deployed as its own cluster concept, the Trio Four For Eight leans toward the playful yet maintains graciousness. To this fire Wilkes adds fuel, trailing flute and drums that would be otherwise alone in the cognizance of their becoming. They would be heard as they are played, felt through the intermediary mallet and falling into the slumber of a brief coda in tutti.

Ex Flover Five is the most focused piece, for it allows the breadth of spontaneity to rear its magic within the predetermined frame. Taborn is especially terrific here, while Mitchell regales us with such intensity, it’s as if he’s placed a hand on a cold window and furiously scribbled in an attempt to remember its shape before it fades. 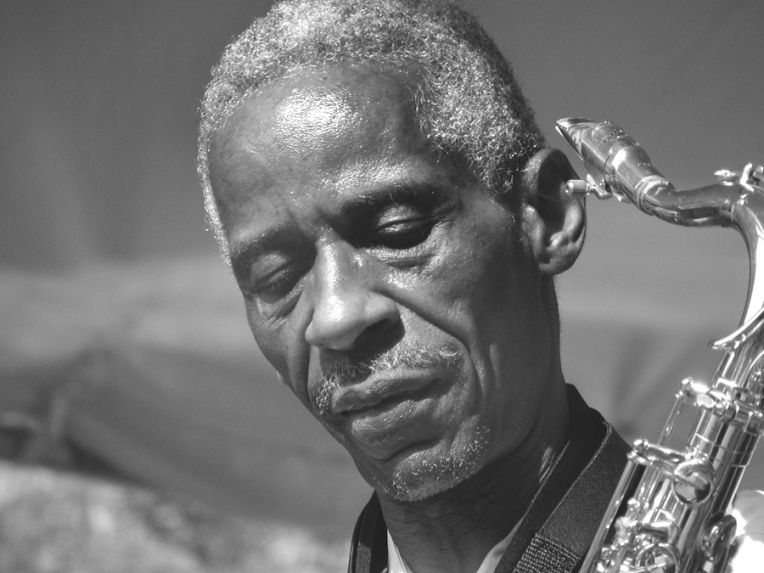 Those hoping for the kinetic synergies of Composition/Improvisation Nos. 1, 2 & 3 may initially feel disappointed in the Quintet and Trio, but upon closer inspection they allow naked insight into what lies at the core of Mitchell’s art. Either way, the composed sections will be, I think, refreshingly obvious to most listeners. And while the middle section may not be as “exciting” as the outers, it lends the album a concerto-like structure, with a contemplative center. Mitchell’s sound is not that of a proximate whisper but of a distant cry, one that reaches us before it withers. This is music for its own sake, present and accounted for. The congruousness of incongruity is alive and well.

*For those following along: Iyer, Shahid, and Tabbal are leftmost in the stereo mix, while Taborn, Bankhead, and Davis are rightmost.