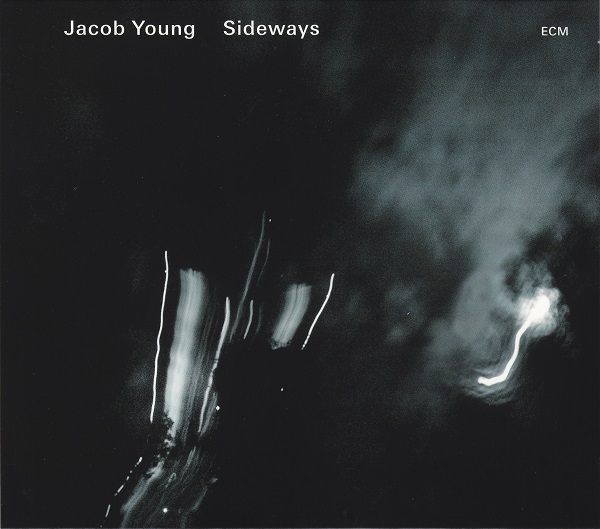 Norwegian guitarist Jacob Young’s sophomore effort follows coolly on the heels of his debut, Evening Falls. The wealth of Scandinavian talent at his side is enviable, to say the least. Trumpeter Mathias Eick, reedman Vidar Johansen, bassist Mats Eilertsen, and drummer Jon Christensen bring their uniquely tessellated feel for rhythm and hues to ten of Young’s originals, of which the title track sets the stage with the bandleader’s unmistakable acoustic. Mallet-caressed cymbals, trumpet, bass clarinet, and upright bass comingle in simpatico resonance, riding a slow and steady frequency from start to finish.

On that note, it’s difficult to say whether or not this music ever finds closure. Rather, each tune suspends itself high above the clouds, catching breath before measuring another dive into the next. In this regard, fans of Manu Katché’s ECM outings—into which the personnel here dovetails slightly—will surely rejoice in Young’s architecturally sound themes, ringing out clearly and distinctly before being recast in light harmonies and natural improvisational turns. Case in point: “Hanna’s Lament,” of which the two horns hover over Eilertsen’s landing pad before Young’s solo on classical guitar threads them all with the skill of a tailor’s needle. The evocative “Near South End” is another representative example, and traces its head through a unifying of bass and guitar. Christensen is the real key to unlocking the inventive nostalgia at play, as also in “St. Ella,” a volcano at the ready.

Eick is the most chameleonic of the bunch, as comfortable highlighting the canvas as he is slashing it with Tomasz Stanko-like leaps of intuition in “Maybe We Can.” Johansen, for his part, treads the line between dream and reality in “Out Of Night,” which at over 10 minutes could be an overbearing tune were it not for the naked clarity of his tenoring. With so much to admire and interpret in its unfolding, it best showcases the album’s finessed engineering.

That Young was fortunate enough to study with Jim Hall and John Abercrombie will be obvious on three tracks for which he goes electric: “Time Rebel,” “Slow Bo-Bo,” and “Wide Asleep.” Each is the side of hidden triangle, rendered to the tune of a watercolor enchantment. At some moments a balladic brew while at others a cosmic layering, the overall shape emerges only with thoughtful listening. Like the multi-tracked guitar-only epilogue, “Gazing At Stars,” it follows the gaze into sunset and to the twilight beyond.

Even with its air of mystery, Sideways comes to us as a completed puzzle, glued and framed so that we might admire its scenery without the task of putting it together. This leaves us free to bask in its light, turning its shadows like the pages of a book personally inscribed.