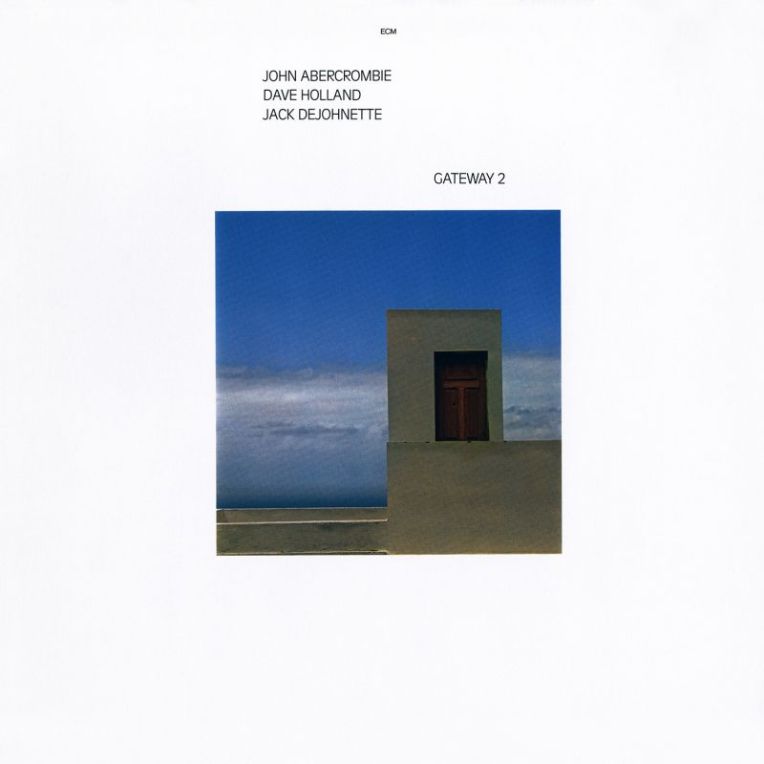 In this era of tawdry sequels, it’s almost difficult to believe that John Abercrombie, Dave Holland, and Jack DeJohnette could have surpassed the profundity of 1975’s seminal Gateway. I say “almost” only because each member of this dream trio has yet to let this committed listener down and always comes to the studio bearing a basket overflowing with fresh ideas. Not only do the results of this 1978 follow-up not disappoint, they ascend into their own category.

At first we aren’t sure what to think in the carefully executed half-sleep of the 16-minute “Opening.” Amid tinkling icicles Abercrombie’s guitar wavers above the bass as it gradually forms intelligible words out of the scattered letters with which we are confronted. The process is so intensely organic that we find ourselves being lulled into its speech-like rhythms. As the snare becomes more forthcoming with its intentions, Holland fleshes out its implications with a tantalizing loop, through which Abercrombie hooks his song with a sound that is wiry yet ethereal. Just as engaging in his supportive statements, he provides ornamentation for Holland as DeJohnette rides with fierce precision into a fine solo of his own. The steam of malleted cymbals condenses into the following “Reminiscence.” Holland and Abercrombie blend into a larger instrument in this pensive track that sounds like the acoustic shadow of Pat Metheny’s “Midwestern Night Dream” (see Bright Size Life). “Sing Song” is another dose of milk-and-honey goodness. Wonderfully nuanced drumming here from DeJohnette uplifts even as it placates. Meanwhile, Abercrombie leans back into an ergonomic continuity that soon plateaus into an engaging turn from Holland, whose quintessential bass line in “Nexus” opens the band to a limber display of virtuosity. Abercrombie is again transcendent in this tower of syncopation, from which trails the Rapunzel-like strands of a limitless creative cache. DeJohnette’s piano turns “Blue” into an ending that is as bitter as it is sweet.

For those who haven’t heard this unit’s first album, I recommend doing so before settling into this one. Not because either is “better” than the other, but only because the development between the two is more readily appreciated when experienced chronologically. In any case, Gateway 2 is its own animal that thrives best in the habitat of our appreciation.