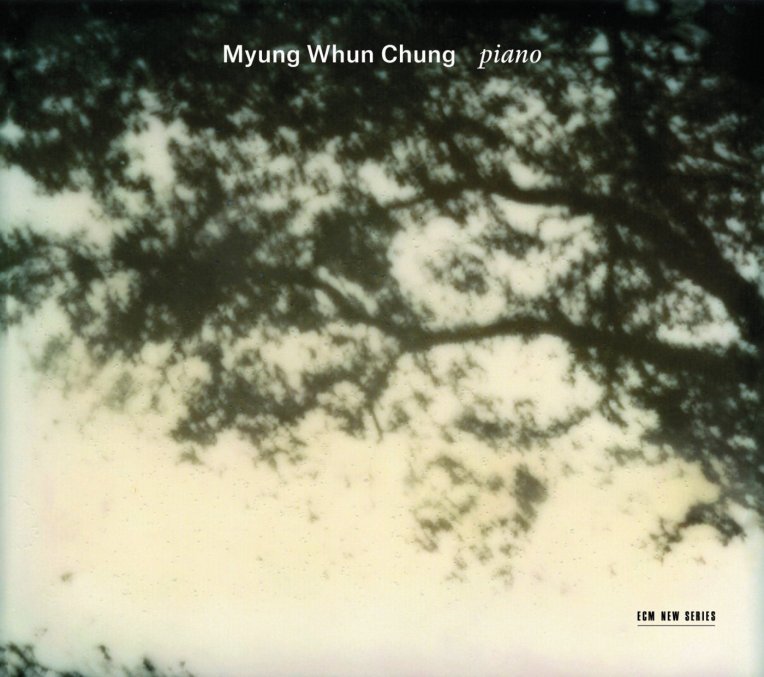 “I believe that musicians are only responsible for half of the real musical experience—the other half must be done by the listener. How one listens and receives the music is perhaps the most important gesture.” So writes Myung Whun Chung in a gracious liner note accompanying his ECM debut. One could receive no more fitting an invitation to a program for which the renowned conductor puts down his baton and takes to the piano, sharing his thoughtful inscriptions across some of the most immovable palimpsests of the classical canon.

In keeping with the spirit of listening, his barely titled piano is more a gift than a recital. It is also a brilliant instance of presentation, and of music’s personal necessity. The melodies we will know—some by name, others by association, each so ingrained in our subconscious that they would seem to exist of their own impulse. 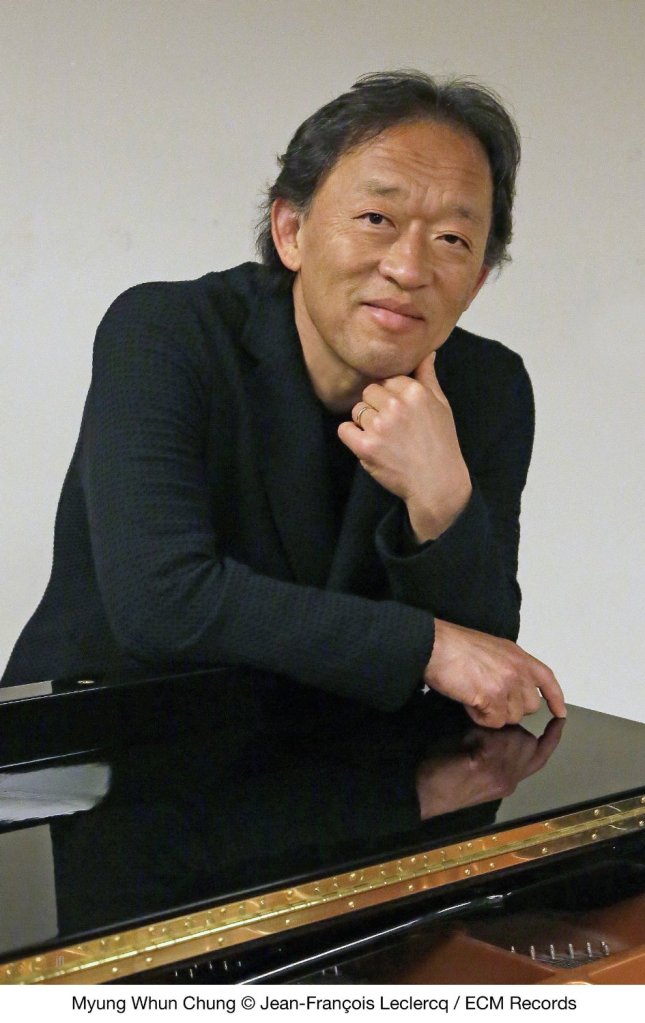 Chung’s forte is his commitment to texture. True to reputation as a conductor, his interpretations are remarkable for their studied pacing and dynamic appropriateness. The giants of the set list are also its greatest ambassadors for intimacy. Among them, Debussy’s Clair de Lune is paramount. Yet where this much-copied painting, excised from the composer’s Suite bergamasque, so often drifts through our outstretched hands, in Chung’s it has palpable elasticity, made material by a heartfelt triangulation of playing, instrument, and engineering. His Für Elise is likewise weighed, Beethoven’s castaway gem taking on a driven quality through a balance of whimsy and despair.

Intimacy also reigns over Chopin’s Nocturnes in D-flat Major, op. 27/2 and in c-sharp minor, op. posth. Chung draws out the fidelity of their singing and underlying dance, walking that ephemeral path between slumber and waking. Even Mozart’s twelve Variations on “Ah! Vous dirais-je, maman” (better known to many as “Twinkle, Twinkle, Little Star”) don a patina of solitude. Despite their jovial development, they retain a cerebral edge that looks back to Bach even as it looks ahead to Beethoven, and conjures up imagery of self-enclosed genius.

Even with all the evening hymns, two Schubert Impromptus—these in E-flat Major, D899/2 and G-flat Major, D899/3—render the album’s darkest shades. Lovely in their own way, not least of all by their performer’s evocative makeover, they clutch within their sparkling ribcages hearts of unresolved tensions. So too do Schumann’s melancholy Träumerei and whimsical Arabeske, each an ode to closed eyes. Yet nowhere do Chung’s intentions take such unforced flight as in Tchaikovsky’s Autumn Song, in which he gives proper attention to the open spaces of the score, allowing them to breathe so that we may share in that breath.

I can assure you that none of the above is mere reviewer’s hyperbole. To dismiss it as such is to misrecognize the music’s inherency and the selflessness with which it is presented. You will, of course, hear these pieces again, just as you have heard them many times before, but it is unlikely that you will find them so lovingly unpacked. This is music that recognizes us before we recognize it.

(To hear samples of piano, you may watch the video above or click here.)