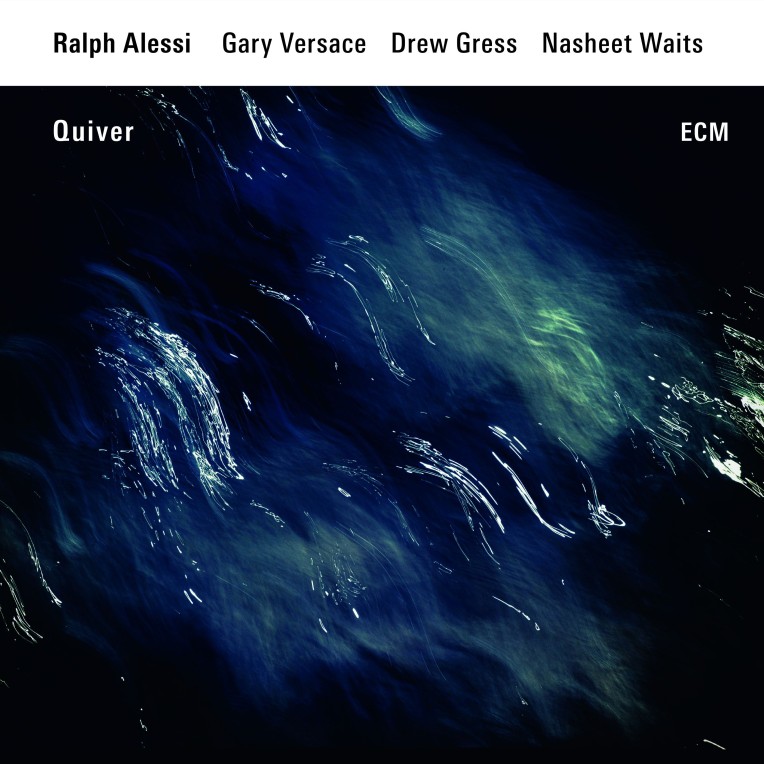 Trumpeter Ralph Alessi returns to ECM, following his leader debut for the label, with an ace band of pianist Gary Versace, bassist Drew Gress, and drummer Nasheet Waits. This time around, his signature balance of openness and angularity is in fuller effect, made even more prosaic by Versace’s touch. Gress brings his own thorough palette to the studio, while Waits—with whom Alessi first played in Fred Hersch’s quintet—walks a delicate seam both inside and outside the pocket. 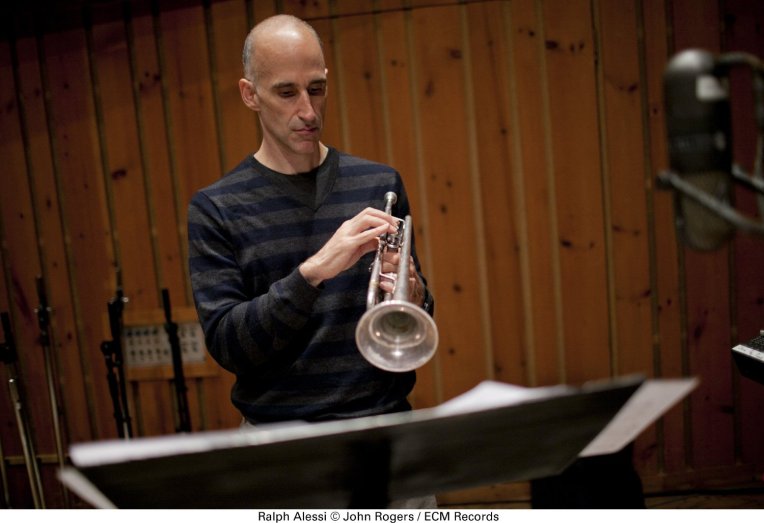 Over the course of ten originals, Alessi guides his painterly cohort through a gamut of hues. From the primer of “Here Tomorrow,” he moves ever-onward toward the next brushstroke before the current one has even the slightest chance to dry. As a player of genuine dynamism, Alessi treats the melancholy of “Window Goodbyes” (the title references his five-year-old daughter’s habit of waving from the window as he leaves for a tour) and “Shush” with as much rapt attention as any upbeat blending (of which the album is bereft until the closing “Do Over”).

The rubato “Smooth Descent” is a wondrous exhibition for Versace and Gress, both of whom widen its scope with every note they choose. “Gone Today, Here Tomorrow” and “Scratch” are the most cubist detours of the set, although both leave plenty of room between Alessi’s blasts of exposition to find our own way. Through it all, he shows narrative purpose in his playing. Whether in the somber intro of “Heist” or colorful exegesis of “I to I,” he understands the value of any language—in this case, music—to provoke meaning in the flesh. We might therefore think of the album’s blushing title track as the trembling of a body, although it makes just as much sense to imagine it as a bag slung across the back, each arrow it holds a melodic weapon rounded to heal rather than harm.