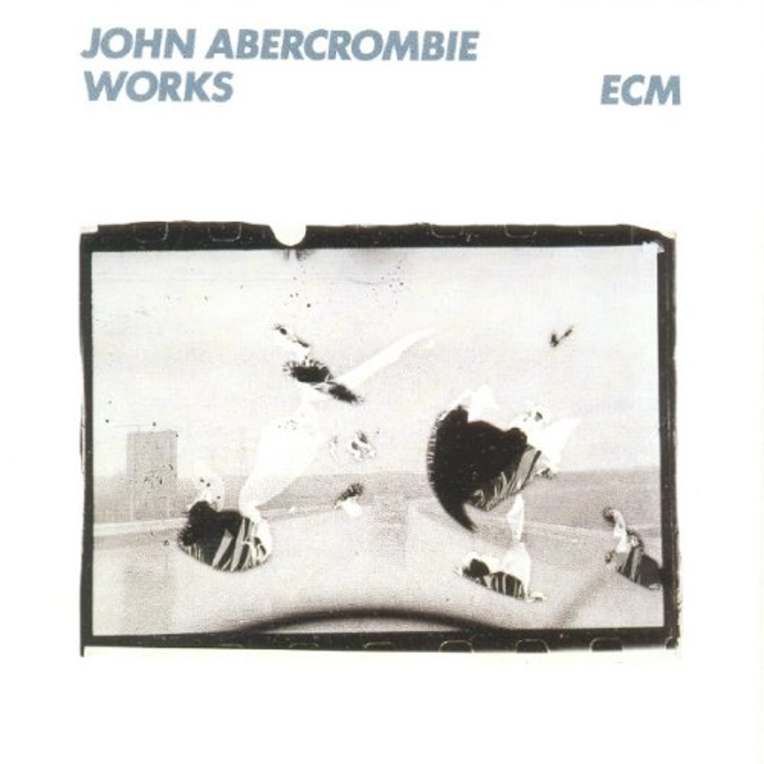 John Abercrombie is easily remembered as one of the most virtuosic jazz guitarists to ever run a finger across a fret board. He was also a marvelous composer, as attested by the appropriately named Timeless. From that 1975 leader debut are fished out two personal favorites from the Abercrombie pond, both of which find him in the company of keyboardist Jan Hammer and drummer Jack DeJohnette. The traction of “Red And Orange” finds each musician at once exploding with singularity and interlocking without a gap in sight. Abercrombie and Hammer dialogue fearlessly, while DeJohnette never lets up his intensity. “Ralph’s Piano Waltz” is another gem, this time with an airier energy and syncopation. After these brightly lit forays, Night adds to that trio the tenor saxophone of Mike Brecker. The 1984 album’s title track swaps Hammer’s synth for piano beneath Brecker’s melodic insistency. Unlike the atmospherically kindred “Nightlake” (Arcade, 1979), with Richie Beirach on piano, George Mraz on bass, and Peter Donald on drums, and in which Abercrombie’s sound is astonishingly smooth yet precise, it finds the bandleader in a more mood-setting role.

The year 1978 yields three albums as different as they are defining. Where “Backward Glance” (Characters) is a guitar-only splash of moonlight through trees of memory, “Dream Stalker” (New Directions) is a collective improvisation with Lester Bowie on trumpet, Eddie Gomez on bass, and DeJohnette at the kit. Carry the DeJohnette and add a Dave Holland on bass, and you have “Sing Song” (Gateway 2), a fascinating congregation grounded in sonic truth. Shout out to the glorious exchange when DeJohnette hits a bell-like cymbal and Abercrombie responds with a cluster of resonant notes. Extraordinary.

All that’s left to discuss is “Isla.” This duet with Ralph Towner on 12-string guitar, from 1982’s Five Years Later, is a woundless combination. Like Abercrombie’s body of work as a whole, it’s a fantasy so powerful that it stands as reality.

This collection is all kinds of wonderful, and as good a place as any to start if you are new to this unparalleled talent.